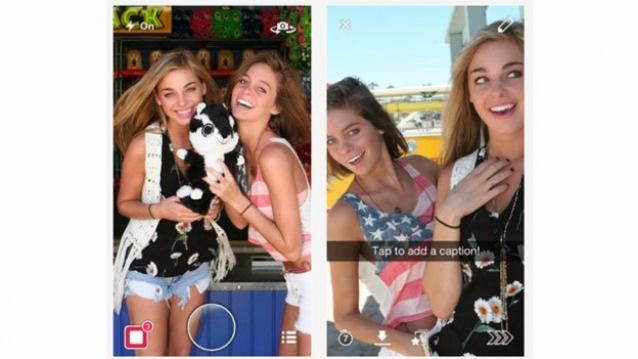 The developers of the app that allows users to send messages that disappear after a few seconds was reportedly in talks last week with investors, including Alibaba, for financing that could value the company at $10 billion. Discussions between the two companies have not been active for some time, Bloomberg said, citing other people familiar with the matter.

Chinese e-commerce giant Alibaba, which is preparing for a September 2014 debut on the New York Stock Exchange, has left the door open to continue the funding talks after its initial public offering, Bloomberg reported.

Neither Snapchat nor Alibaba were immediately available for comment when contacted by Reuters.

Snapchat has been leading the way when it comes to ephemeral messaging apps, prompting new apps from Facebook in the form of SlingShot and Instagram Bolt. And there are a number of other pretenders in the market too, but Snapchat has been clever in the way it has looked to monetise the app, with a number of new features added in the recent past, including geo-filters and Snapchat Stories.