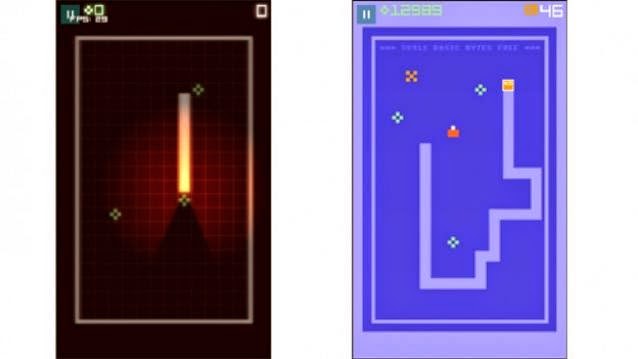 Before you started playing Candy Crush, Flappy Birds and numerous other games on your smartphone, the classic old Nokia phones dated before 2000s only had a limited number of games, one of them being the addictive ‘Snake’. This game had made a big impact when it was released on Nokia 6110 in the late 1997. Since then, it was featured in over 400 million Nokia phones and is one of the most popular games in history.

After 18 years, this game is finally making a comeback and to everyone’s surprise, will be available on Android, iOS and Windows, all together on May 14.


Compared to the prior monochrome smartphones, Snake Rewind will be a modern retake of the classic game with super-sleek graphics. This game has been created by Taneli Armanto, the original developer and Rumilus Design, an independent game studio based in Turku, Finland who has designed games such as Collapsticks and Finger Zapp. Snake Rewind takes all the iconic elements along with the intuitive game-play from the original Snake game and combines them with some cool visual effects and sounds.

Snake Rewind offers unique features compared to the yesteryear game. In the original 1997 game, if a user crashed in a wall, they would have to start the game all over again. But the latest version, users can rewind the snake after crashing to continue the game. Powerups additions such as Fruit Magnet, Trailblazer and Score Multiplier have been introduced.

Users can head to ‘Fruit Store’ where boosters and other items can be purchased and upgraded for use in the game. Snake Rewind will feature 10 levels with their unique music and visuals which can be unlocked by completing all the challenging missions. Users can compete with their friends and other players as well on the high score lists.