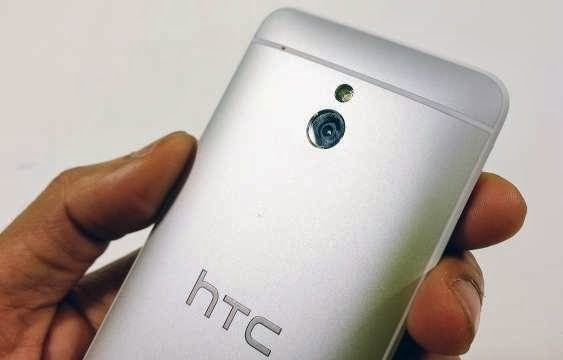 HTC’s Vice President for Design, Thomas Chien, as well as several other HTC employees have been indicted in Taiwan for allegedly leaking company secrets, accepting kickbacks and misreporting expenses.

The Wall Street Journal reports that Chien and five others have been indicted by Taiwan prosecutors. Chien was charged with leaking a smartphone interface design of a device that has not been launched yet, according to the Taipei District Prosecutors Office. The Office also went on to say that this information was reportedly leaked to unidentified individuals in Beijing, who were reportedly supposed to form a company with Chien.

It only gets worse for HTC

HTC had initiated the process by filing a complaint with Taiwan’s Bureau of Investigation against Chien and two other employees for allegedly leaking company secrets. Chein and the other five employees have also now been charged with breach of trust for allegedly receiving around 33.57 million New Taiwan dollars in the form of falsified expenses and kickbacks from suppliers, according to the prosecutors.

They added that they had indicted three individuals from suppliers on the same charge but refrained from identifying them. “The company expects employees to observe and practice the highest levels of integrity and ethics. Protecting the company’s proprietary and intellectual properties, privacy and security is a core fundamental responsibility of every employee,” HTC said post the news of the indictment. “The company does not condone any violation.” The maximum sentence for charges of leaking company secrets and breach of trust are each a maximum of 10 years in prison.