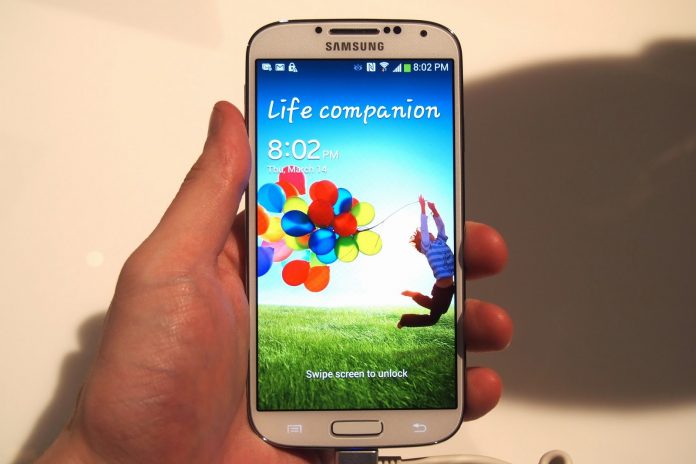 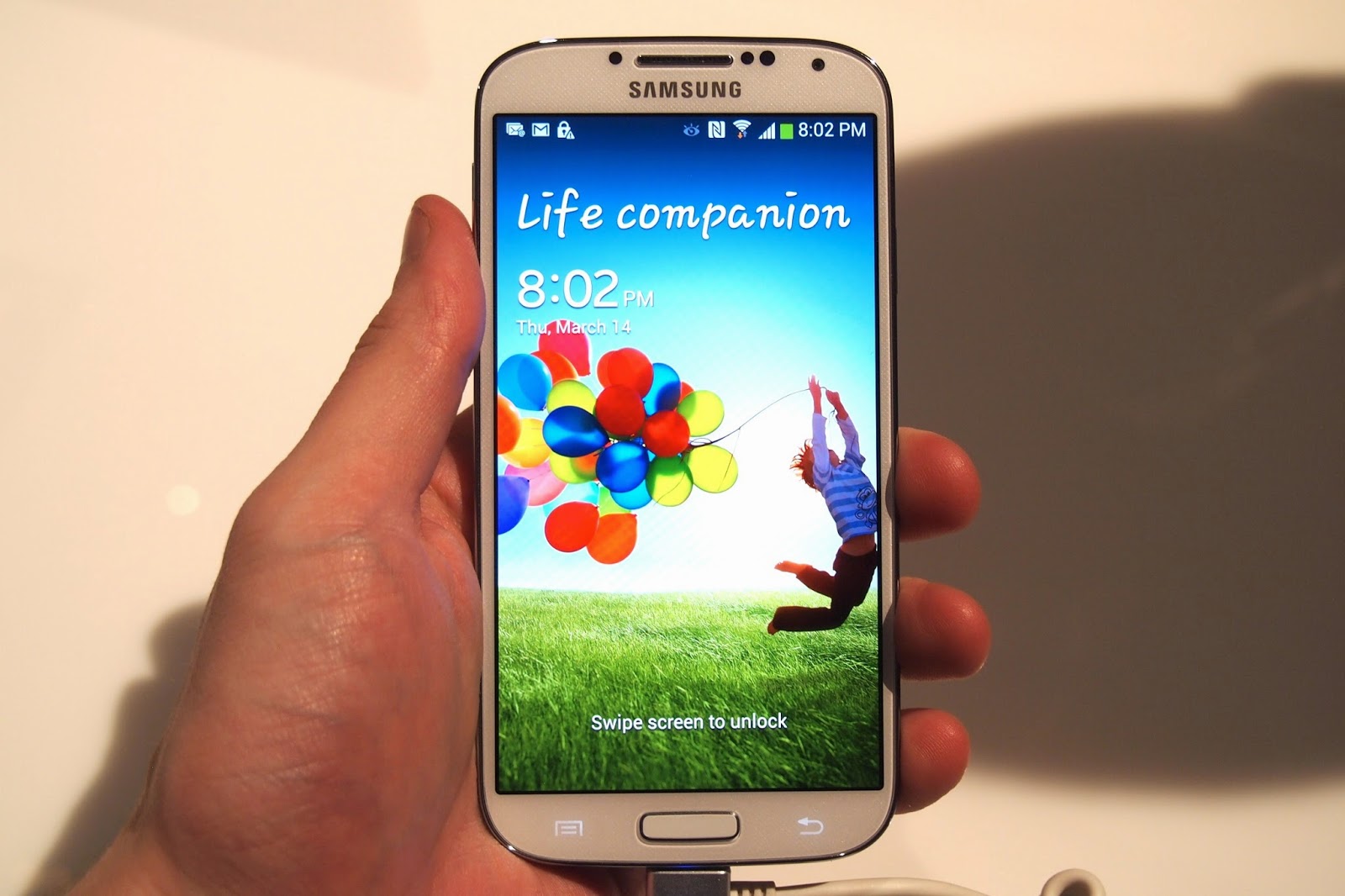 The Galaxy S4, which was Samsung’s flagship phone two years ago, gets a price drop in India and is now selling for Rs 17,999. Before the most recent price cut, it was selling for Rs 20,999. The device was launched in April 2013 in India for an official price of Rs 41,500.

Besides, a Sammobile report said the device is finally getting the Android 5.0 Lollipop update. The site states that Samsung has started rolling out the Android 5.0.1 Lollipop update for the Galaxy S4 in India. All the GT-I9500 variants of the Galaxy S4, which run the Exynos chipset will start getting it.
The update is reportedly rolling out over the air (OTA) and is around 990MB in size. It will come with Samsung’s new improvements to the TouchWiz UI. This update will also give the Galaxy S4 all the benefits of the Android’s latest build.

Some of the changes in this TouchWiz skin sporting Android Lollipop variant includes changes to the notification panel, Guest mode, Android Smart Lock, ART runtime for apps and so on. Apart from this, the update is expected to improve the overall performance, security and battery life of the Galaxy S4.

In case you haven’t received the OTA update, you can head over to Sammobile, which is hosting the Android 5.0 firmware. Of course, you need to observe the right precautions when flashing it on your own.

Samsmobile had released a video last year comparing Android 5.0 and Android 4.4.2 on the Samsung Galaxy S4.