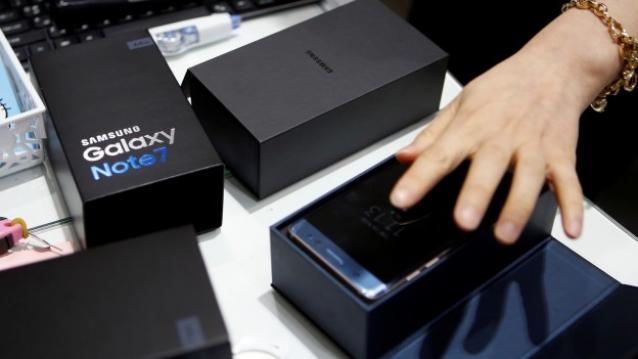 After all that has happened we are now gradually starting to see signs of responsibility by Samsung over the Note 7 massacre. After sending out fire-proof packaging to owners to safely ship their phablets back to Samsung, the Korean smartphone maker is now taking things up a notch.

Samsung has announced that it is even ready to take back a second-hand Note 7 that had probably switched hands with the original buyer.

A company spokesperson told Android Authority that “Any customer who bought a Note 7 [used] should contact us directly at 1-844-365-6197 to exchange their device. We are working as quickly as possible to make the service experience for our customers as quick and smooth as possible and we are grateful to our Note 7 customers for their patience during this time.”

This makes sense as the move would reduce Samsung’s damages; as any Samsung Note 7 out there (whether new or second hand) poses a risk of catching fire. This would technically be an additional headache for Samsung as well, so in a way, Samsung is reducing its own risks in process.
This is indeed the first time that the smartphone maker has gone out there to ensure that none of its defected smartphones are left behind.

But there’s more news. Business Insider has another statement from Samsung which states that the company would soon reveal the actual reason as to why the Note 7 catches fire. Earlier speculation centered around a problematic battery that was made by Samsung’s own subdivision.

“The replacement phones have batteries from a separate and different supplier than the original Note 7 devices. We’re currently conducting a thorough investigation, and it would be premature to speculate on outcomes. We will share more information in the coming weeks.”

So hopefully in a couple of weeks we should know the reason as to why Samsung’s Note 7 caught fire and what was the design defect behind it.