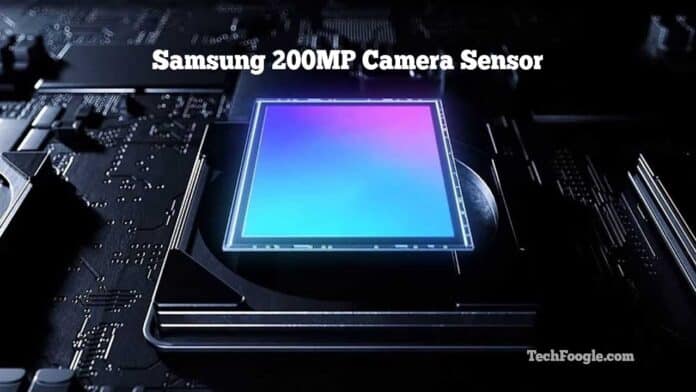 Galaxy S23 Ultra: In 2021, Samsung launched the ISOCELL HP1, a 200MP camera sensor. However, the sensor has yet to be included in any of the company’s main models. Other manufacturers, like Motorola and Xiaomi, have already opted to include Samsung’s 200MP sensor before the firm can utilize it on one of its smartphones.

According to a recent Sammobile rumour, Samsung is updating its most resolute camera sensor to incorporate it as the primary camera in the next Galaxy S23 Ultra smartphone. The ISOCELL HP3 will be the name given to the improved 200MP sensor.

Apart from the 200MP resolution, there are no further technical facts concerning the ISOCELL HP3 currently. According to the study, the difference between the HP1 and HP3 sensors may be calculated using the repeated repeats of Samsung’s 108MP camera sensor. Instead, the hardware update from HP1 to HP3 is anticipated to be minor, with the enhancements focusing on computing method improvements.

Although a Samsung 200MP sensor may seem excessive, premium chipsets like the Snapdragon 8 Gen 1 can hansdle this as the highest single-camera resolution. Samsung’s mobile photography leader published a video in 2021 to highlight the features and benefits of the first 200MP HP1 ISOCELL sensor. This movie will provide some insights into the enhancements that will be made to the HP3 sensor.

Furthermore, nanocell pixel-binning aids in achieving optimal pixel sizes in such high-resolution cameras. However, Samsung has demonstrated that it can overcome the majority of the shortcomings of its 108MP sensor, which has small pixels. Users will have to wait and see what additional level of detail the 200MP ISOCELL HP3 will provide.