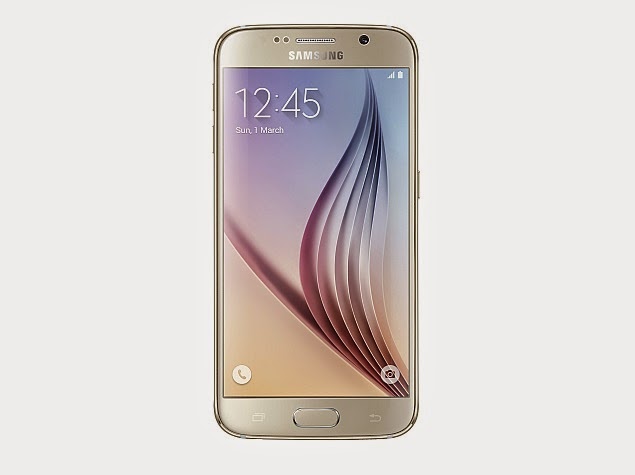 Samsung Korea is giving away its new flagship smartphone to loyal Galaxy S owners in South Korea, a local newspaper reports. The company offered the new Samsung Galaxy S6 to SK Telecom customers who either bought all Galaxy S-series smartphones or were still using the Galaxy S1, which was launched back in 2010.

The South Korean electronics giant on Tuesday held an event to reward its loyal customers, and the report adds the customers were also given one year’s worth of free calls on SK Telecom. The South Korean mobile operator claimed that 15 million customers of its customers had used at least one Galaxy S-series smartphone while 17,000 were still using the Galaxy S1.

Additionally, the operator revealed that more than 1,600 consumers bought all the 13 Galaxy S-series handsets unveiled in the country, while 2,400 people bought more than 10.
Samsung’s new flagship Galaxy S6 was initially unveiled at MWC and was launched in India last month at Rs. 49,900 for the 32GB variant.

There is a 16-megapixel rear camera with OIS (optical image stabilisation) and LED flash while there is a 5-megapixel front camera on board. The new premium Galaxy handset also packs fingerprint scanning with an enhanced touch-type fingerprint scanner on the home button. Additionally, the handset comes pre-installed with upgraded Samsung Knox. It also comes preloaded with Microsoft apps such as OneNote and OneDrive with 115GB cloud storage free for 2 years.

The Galaxy S6 is backed by a 2550mAh battery and for connectivity supports LTE Cat. 6 featuring up to 300Mbps download speeds and support for India’s 4G LTE networks as well.