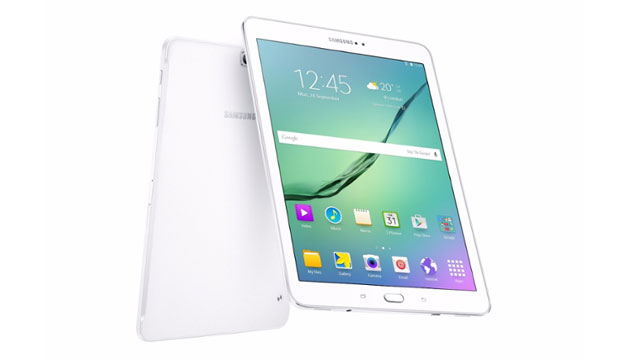 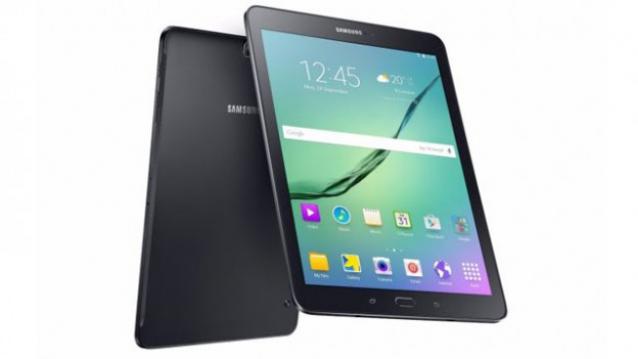 The Galaxy Tab S2 will be available in 8-inch and 9.7-inch form factors at 5.6mm, weighing 265 grams and 389 grams, respectively. Samsung calls Tab S2 its ‘thinnest and lightest’ tablet in that size.

“The Galaxy Tab S2 is not only our thinnest and lightest tablet of its size ever, it also gives users quick, easy access to a wealth of superior viewing and productivity features,” said JK Shin, CEO and President of IT & Mobile Division at Samsung Electronics.

Needless to say, both models will run the latest Android 5.0 lollipop, and under the hood, expect an octa-core processor. The devices include 3GB RAM, 8MP rear snapper, 2.1MP front-facing camera.
Interestingly, Samsung has gone all out with the new tablets with fingerprint scanner and the ability to run two apps simultaneously on the screen. Needless to say, the Tab S2 models will be competing with the now-failing Apple iPad.

With the storage option of 32GB and 64GB, both models are available in Wi-Fi as well as Wi-Fi + LTE variants. There is a microSD card slot that will let you expand the storage up to 128GB. The tablet comes preloaded with Microsoft Office Solutions and allows storing up to 100GB of files on the cloud via OneDrive for two years for free. It is also compatible with the advanced Book Cover Keyboard that delivers the same convenience of a standard PC keyboard with a built-in trackpad.

There is no word on the pricing yet, but the devices are expected to hit stores sometime in August.