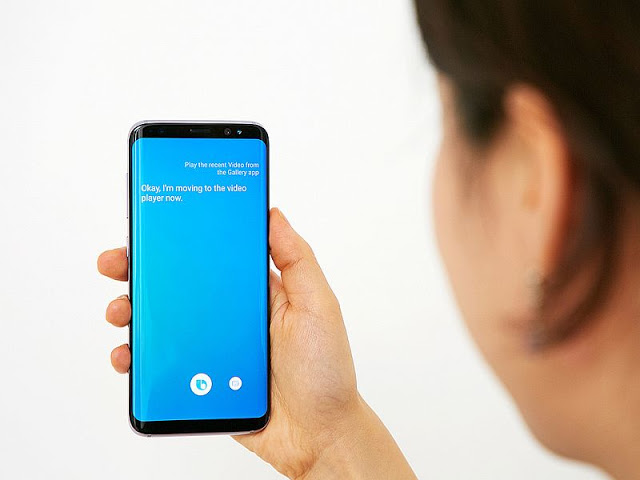 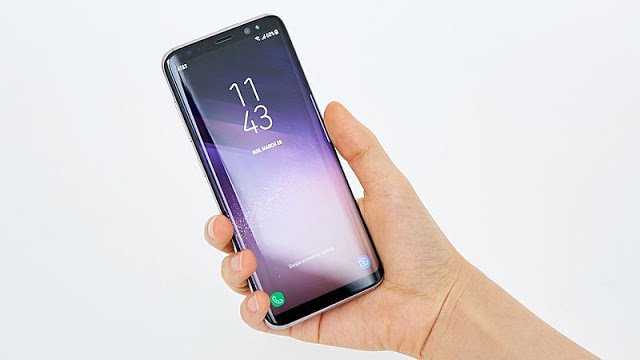 Samsung has ditched its signature home button design for the bezel-less design on the Galaxy S8. Samsung believes that removing the home button will help Galaxy S8 series to offer a more immersive viewing experience while will also make multi-tasking more convenient. Additionally, the Galaxy S8 will come with Corning Gorilla Glass 5 on both the front and back offering a premium finish. 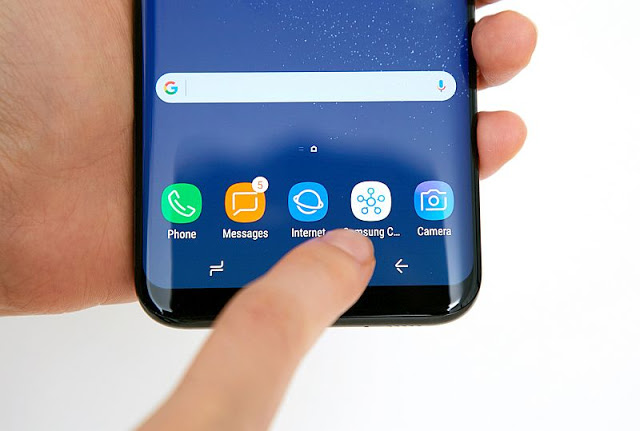 Samsung has also updated brand sound “Over the Horizon” and ringtones with the all-new UX. The Galaxy S8 and Galaxy S8+ will also sport the now-standard Galaxy S-Series features including Always-On display.

The company will be also releasing a variant with the Exynos 8895 SoC, which is an octa-core processor (2.35GHz quad-core + 1.9GHz quad-core). Both new 10nm processors are also claimed to be Gigabit LTE and Gigabit Wi-Fi ready with support for download speeds up to 1Gbps. 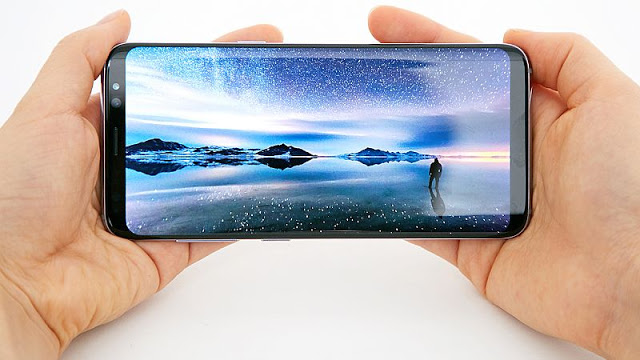 Samsung is also promoting the two phones’ High Dynamic Range (HDR) Premium capabilities. The Infinity Display is said to be optimised for multi-window usability. The Galaxy S8 and Galaxy S8+ will also sport a new Snap Window feature that will enhance productivity by allowing users to pin a specific area from a recent app to the top of the screen, and continue using the area below it. Both the handsets sport a screen resolution of Quad HD+ (1440×2960 pixels).

The dual-pixel sensor technology with wide aperture and autofocus is said to perform better in low-light conditions. The camera UX is also claimed to optimise for one-handed operation. The front camera comes with facial recognition technology that can recognise and track faces to provide focused selfies. The camera app also includes wide variety of filters, animated stickers, and stamps.

Samsung’s Bixby virtual assistant will be making its debut on the Galaxy S8. The company at the event confessed that the Bixby is still being developed and it was created to enhance the way users can interact with the Galaxy S8. Bixby will offer contextual information based on users’ habits. The Galaxy S8 also comes with a dedicated hardware button for Bixby.

The South Korean company at the New York event also announced the new Samsung DeX mobile-to-PC transition tool that can turn the Galaxy S8 into a desktop. It works similar to Microsoft’s Continuum feature. The Samsung DeX tool will be compatible with the Galaxy S8 and the Galaxy S8+, and will offer users an Android-based desktop-like experience. Samsung Galaxy S8 users will have to plug the handset into the DeX Station, which will connect the handset to an HDMI compatible monitor as well as connect to any Bluetooth-enabled, USB, or RF-type keyboard and mouse. 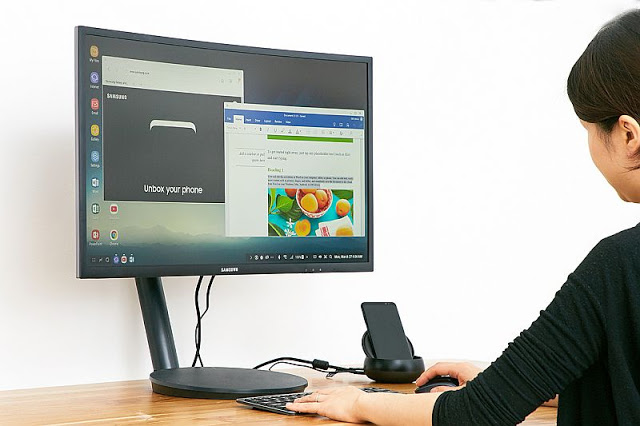