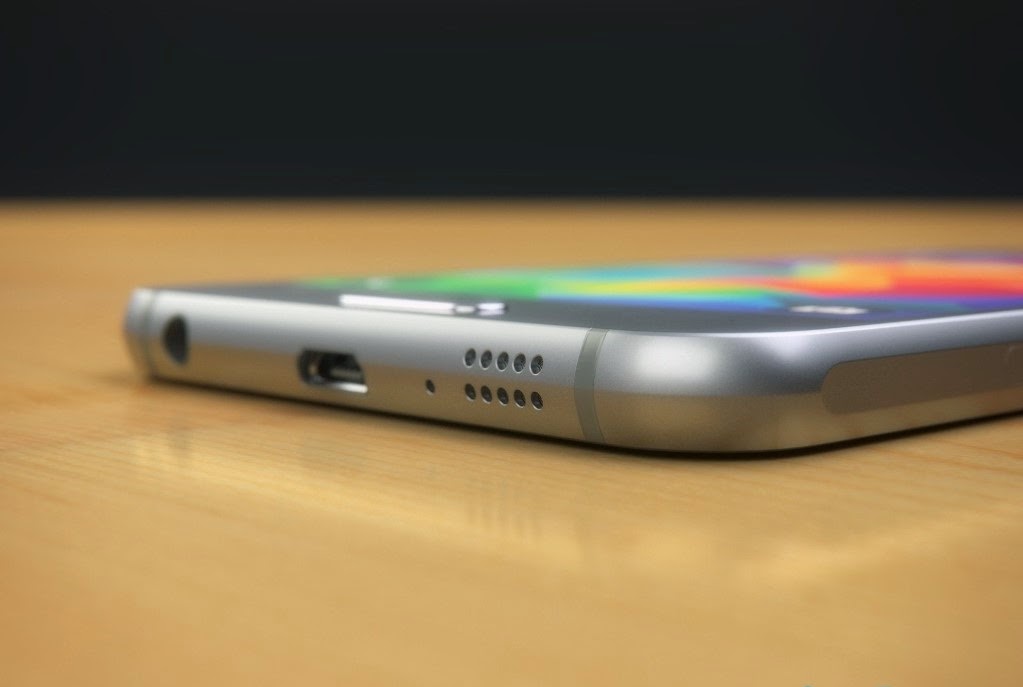 The Galaxy S6 is set to be a major upgrade over the Galaxy S5 in many aspects, but if the latest report out of the Korean media is to be believed, the S6 might bring a step back in the battery capacity. According to ITCLE, the Galaxy S6 will feature a 2,600mAh battery, 200mAh less than the battery on the Galaxy S5.

That sounds considerably low for a flagship in 2015, and if the S6 indeed has a 2,600mAh battery, it’s likely Samsung is betting on its 14nm Exynos 7420 processor’s efficiency to carry the device through a day of use. As we’ve seen in the past, chipsets like the Snapdragon 801 managed to last longer with the same battery compared to older chipsets thanks to their increased power efficiency, and it’s possible the Exynos 7420 will be light enough to not affect the battery life despite the lower capacity.

Samsung could also be making this move in order to make up for the decreased thickness of the S6, with the handset expected to be only 6.91mm thin, and also because their new and optimized software draws less power. In any case, here’s hoping the Galaxy S6 doesn’t disappoint in terms of battery life, or it might just affect its sales if the competition manages to fit in bigger batteries and offer longer usage times in their flagships.