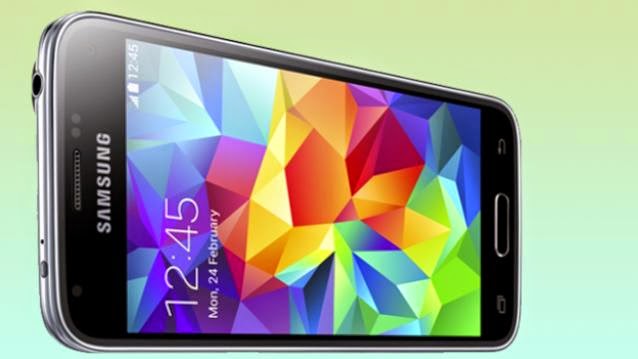 The Samsung Galaxy S5 Mini Duos will be the next smartphone to get an exclusive Flipkart launch, after popular sales of the Moto G, Xiaomi Mi 3 and  Asus Zenfone 4. Exclusive Flipkart launches helps brands scale out to a wider audience at cheaper costs. Luckily for consumers, smartphones selling exclusively on Flipkart tend to go at cheaper prices, so we can expect the Galaxy S5 Mini to keep up with the trend.

The Galaxy S5 mini is a watered down version of Samsung’s flagship Galaxy S5. There’s a smaller 4.5-inch display, slower processor and lacks the awarded 16MP camera on its older brother. On the brighter side, the S5 mini comes with the same software features as the S5 and also has the heart rate sensor, fingerprint scanner, and supports for the Gear series. It also sports a private and kids mode, along with the battery-saving Ultra Power Saving Mode, and also has the same dust and water resistant (IP67 certified) body.

Just like the S5, it runs Android 4.4 KitKat with TouchWiz on top, and comes with 16GB internal storage and a microSD card slot for expansion up to 64GB. There’s a decent-sounding 2100mAh battery, while the usual accelerometer, digital compass, gyro, proximity, and ambient light sensors are present as well.

As we had mentioned during the time of the announcement, the Mini is missing the S5′s best feature and that’s the 16MP camera, which would have the S5 Mini a veritable contender in the market. As it stands though, the Mini is just another watered-down flagship with middling specs.

In terms of its looks, the S5 mini sports the same dimpled back cover and a part-metal frame as the S5, while the smaller display also means it will fit into smaller hands and pockets. The Galaxy S5 retails at a premium Rs 51,000, so we hope the S5 mini will be more affordable considering the watered-down specs. Also, with strong brands such as Xiaomi, Lenovo and Asus foraying into the mid-range smartphone segment with premium specs, pricing the S5 mini right will be crucial in order to become a worthwhile purchase.