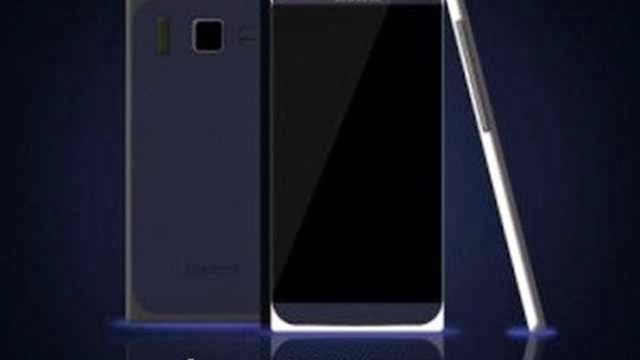 Earlier there have been reports hinting at an early 2014 launch for the alleged Galaxy S5, and now there’s some more speculation on those lines, right from Korea. Quoting industry sources, Korean site ETNews reports that the alleged Samsung Galaxy S5 will be mass-produced from January onwards for a February or March launch.

The site further says that the S5 will run Android 4.4 KitKat and start shipping by February/March, alongside the next iteration of Samsung’s smartwatch–Galaxy Gear 2. It’s been a while, roughly 10 months since its predecessor Galaxy S4 was announced and Samsung is going for an earlier launch this year. It would give the S5 enough time in the market before the next-gen Galaxy Note and possibly even Galaxy Round.

Since Samsung’s Kinam Kim revealed that the company plans to introduce a device with a Super AMOLED panel with a resolution of 2560×1440 pixels and a pixel density of 560ppi by 2014, there has been speculation that the S5 could feature that retina-burning display.  The new report further reveals some more possible specifications of the S5, which as you can imagine, speculate that the smartphone will have some of the highest specs in the market.

All in all, just as we expect, the S5 will likely push the boundaries of what can be crammed into a modern day smartphone. The S5 will reportedly have a massive 4000mAh battery that could truly do justice to the user experience on the phone. In addition, there’s expected to be a 64-bit processor, 3GB of RAM and the super dense display. There’s also some speculation about the camera on the S5, with some reports indicating Samsung may introduce a 16-megapixel sensor with the Galaxy S5.