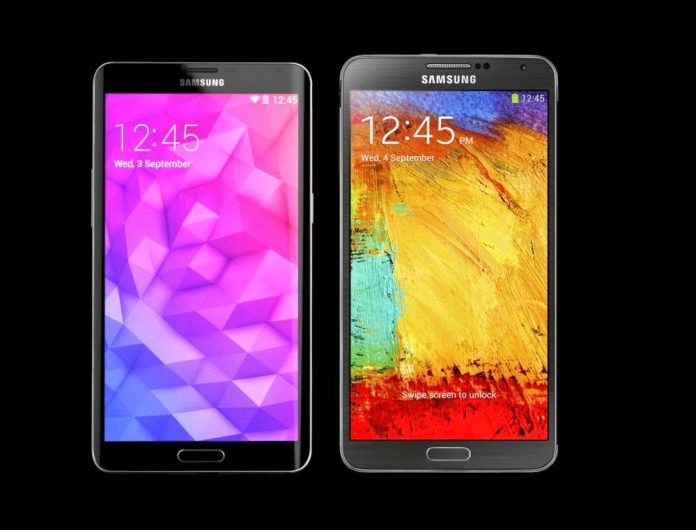 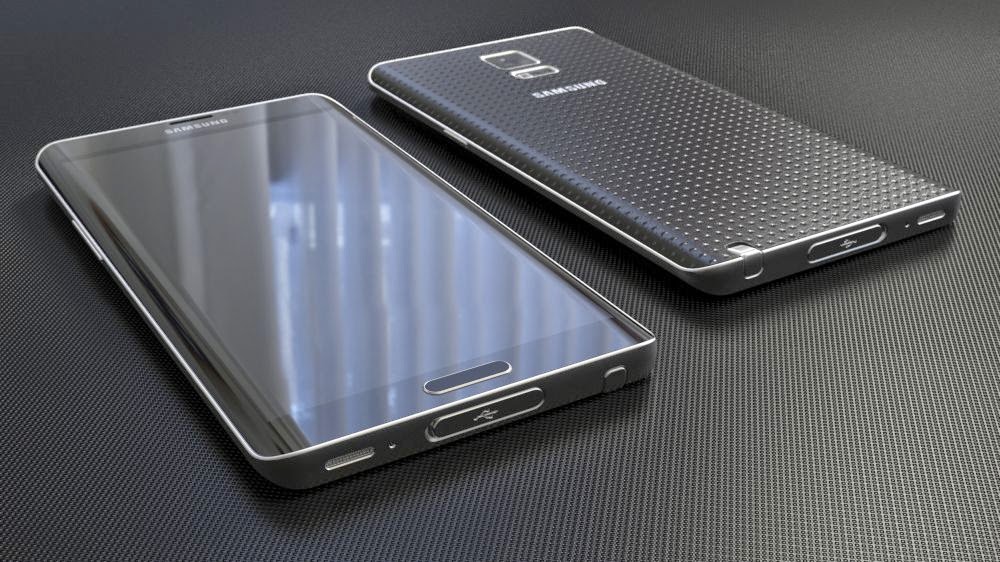 Samsung Galaxy Note 4 rumors continue to firm up ahead of the device’s highly anticipated launch later this year.

For much of 2014, we’ve heard rumors about a Samsung Galaxy Note 4, a successor to the Samsung Galaxy Note 3 and a device that will supposedly come with an assortment of powerful features. While nothing is set in stone, Galaxy Note 4 rumors continue to align and we’re starting to see
a picture that was at one point extremely muddled start to become more clear.

In the past few weeks we’ve seen a number of Samsung Galaxy Note 4 rumors attempt to pinpoint various features on board the next-generation Galaxy Note. This week is no different as new bits and pieces of information have emerged point to several very specific features said to be on board Samsung’s Next Big Thing.

Last week, supposed Galaxy Note 4 variants were spotted in the AnTuTu database. Now, it appears that the Galaxy Note 4 and its processing power has been put to the test against various other chips including Tegra K1, Snapdragon 800, and the Snapdragon 801 that appeared inside the Samsung Galaxy S5 earlier this year. 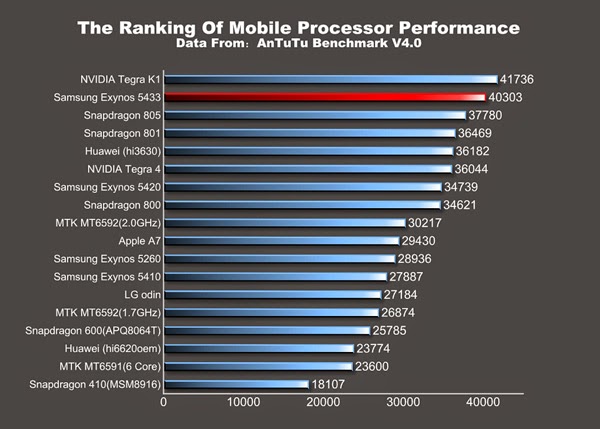 The Galaxy Note 4 could sport a high performance processor.

According to these new benchmarks, the Exynos 5433 chip that’s rumored to be inside some Galaxy Note 4 variants outperforms Qualcomm’s Snapdragon 805, another chip said to be inside the Galaxy Note 4. Benchmarks, especially ones as early as these, are inconclusive though they do hint at an extremely powerful smartphone.

SamMobile claims that Samsung is still evaluating both processors and that a final decision on the two has not been made. In fact, the site reports that new models hint at potential Exynos processors for variants on AT&T and T-Mobile, meaning the Snapdragon 805 chipset is not confirmed for arrival inside the Galaxy Note 4 for the United States. 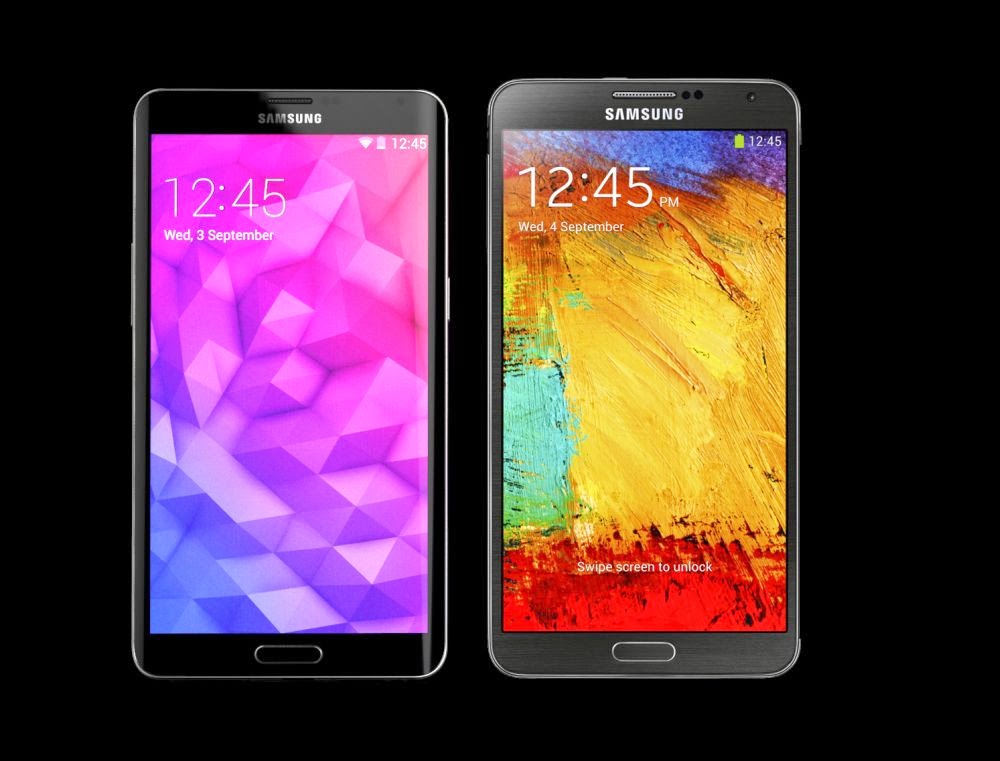 The site also says that it has discovered another Exynos SoC dubbed “HelsinkiPrime”. It’s not clear if this is a new high-performance processor or just another name for the Exynos 5433 chip that’s believed to be called “HelsinkiPro.” Whatever the case may be, the processor inside the Galaxy Note 4 is expected to be supported by a brand new Broadcomm BCM4358 WiFi chip. The device is also said to have a newer NFC chip.

There is also now further support for the two-pronged approach the Samsung will apparent be taking with the Galaxy Note 4. The report claims that the company is working on two different Galaxy Note 4 models and that N910 and the N915 are the two model numbers for these two devices. It’s not clear what will separate these two Galaxy Note 4 models though rumors have suggested that it could be a different in screen type.

One Galaxy Note 4 is thought to have a curved display. That variant is expected to debut in limited markets which could mean that it’s limited to Korea like last year’s Samsung Galaxy Round. The other model is rumored to feature a flat display and it’s expected to be produced for the masses. It’s not clear if there will be any other differences on board.