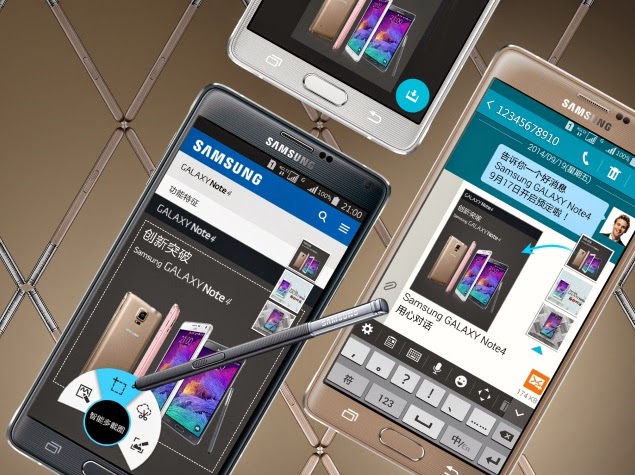 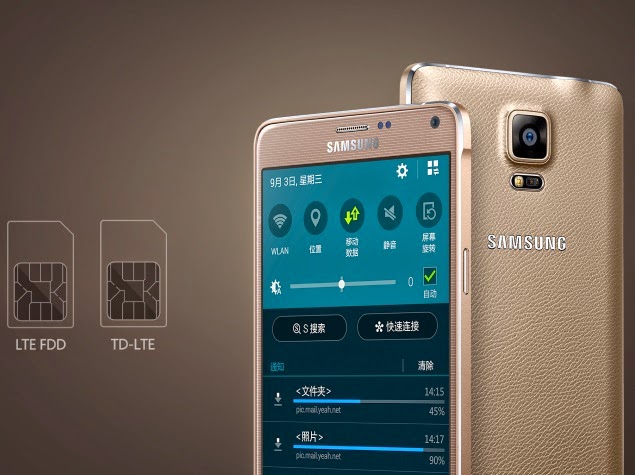 Samsung has quietly revealed the dual-SIM variant of the Galaxy Note 4 in China.
The Samsung Galaxy Note 4 Duos is now listed on the company’s China site and is currently available in three variants – SM-N9109W for China Telecom; SM-N9106W for China Unicom, and the SIM-free (unlocked) SM-N9108V.

The report also suggests that the first SIM card slot of all three variants of the Galaxy Note 4 Duos supports 4G over TDD-LTE and FDD-LTE networks, while the second SIM supports just 2G networks.

Considering the official listing of the Galaxy Note 4 Duos, the handset also seems to feature Adaptive Fast Charging that according to the company charges from 0 to 50 percent in 30 minutes.