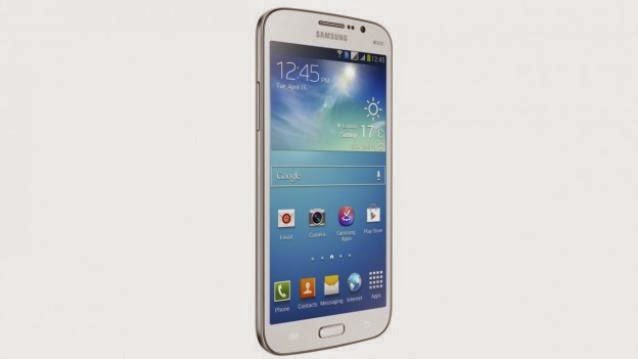 Can a Samsung smartphone with a big-screen be a life-saver? According to news reports, the Galaxy Mega 6.3 might just be one.

According to Apple Daily, when a man was shot during an argument, the Galaxy Mega stopped the bullet from reaching his chest and saved his life. Apparently, the incident actually took place in the Xinjiang region of northwest China. Slashgear has a translated version of the report.

The event unfolded when a man dropped his wallet in a restaurant. The one who picked it up allegedly made a joke about keeping the money to buy himself some liquor. Oddly, the joke turned into a heated argument and started to get violent with one of the men pulling out a gun and the other, a knife.

During the scuffle, the gun-owner pulled the trigger causing the bullet to fire through a part of the other man’s arm. The bullet didn’t stop there. It went on to hit his chest, before being blocked by his Galaxy Mega 6.3, which he had resting in his shirt pocket. The victim survived and was taken to the hospital by some of the on-lookers.

So what was the problem with the Galaxy Mega 6.3 again? The oversized 6.3-inch display. Sure, it might not be ideal for phone calls, but it certainly can double up as a bullet-proof jacket of sorts. It should be noted that these reports haven’t been verified but still not a bad PR boost for Samsung.