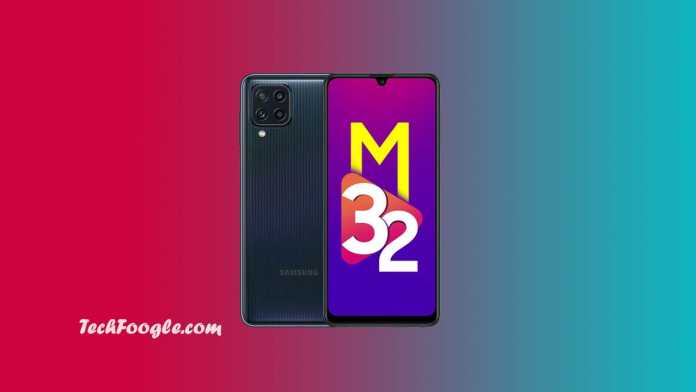 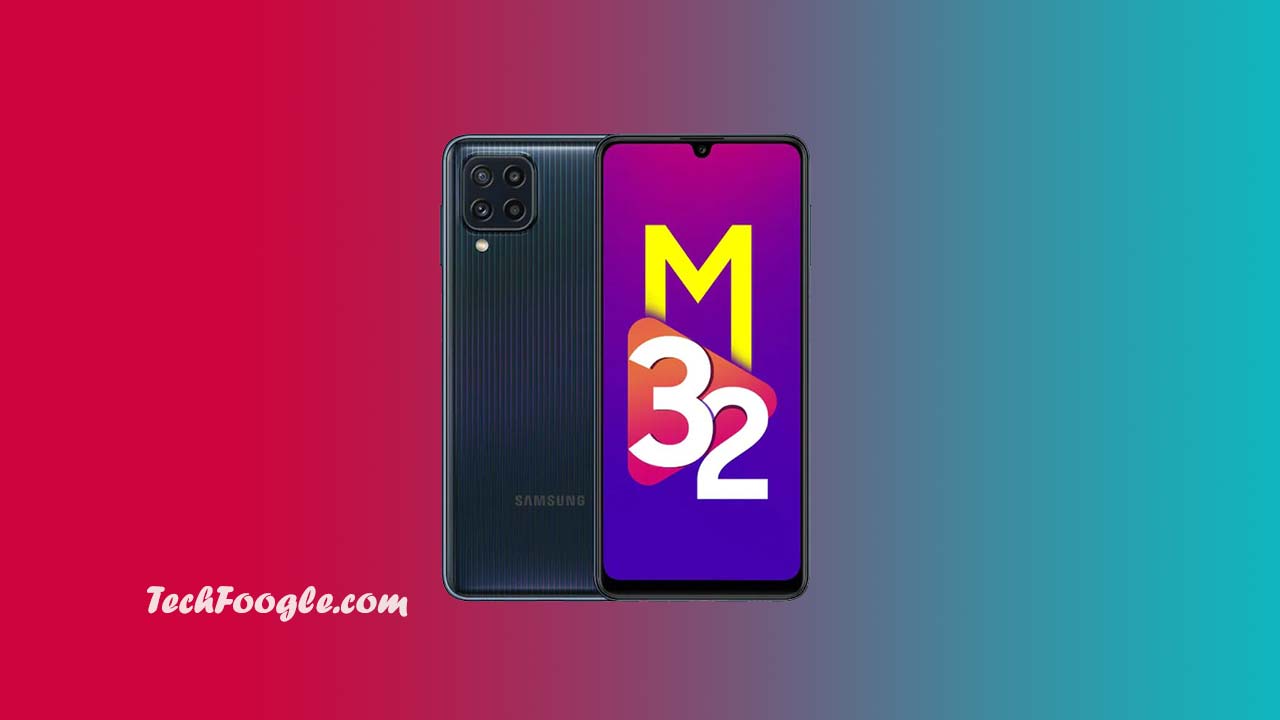 Samsung Galaxy M32 pricing and availability in India
The 4GB + 64GB storage model of the Samsung Galaxy M32 costs Rs. 14,999 in India. The smartphone also comes with a 6GB + 128GB storage variant for Rs. 16,999. It will be available in Black and Light Blue colour choices and will be sold through Amazon, Samsung India’s online shop, and select retail outlets across the nation. According to the Amazon ad, the sale will begin on June 28.

Customers who purchase the Samsung Galaxy M32 with an ICICI bank will receive an Rs. 1,250 cashback as an initial offer.

Specifications for the Samsung Galaxy M32
The Samsung Galaxy M32 is a dual-SIM (Nano) smartphone that runs Android 11 with One UI 3.1 on top. It has a 6.4-inch full-HD+ Super AMOLED display with a refresh rate of 90Hz and a brightness of 800 nits. The smartphone is powered by the MediaTek Helio G80 SoC, which has an octa-core processor and up to 6GB of RAM. The Galaxy M32 has a quad rear camera configuration with a 64-megapixel main sensor, an 8-megapixel ultra-wide lens, a 2-megapixel macro shooter, and a 2-megapixel depth sensor for photos and videos.

On the front of the Galaxy M32, Samsung has included a 20-megapixel selfie camera.

The Samsung Galaxy M32 offers up to 128GB of internal storage, which can be expanded with a microSD card using a dedicated slot. 4G LTE, Wi-Fi, Bluetooth, GPS/ A-GPS, USB Type-C, and a 3.5mm headphone port are among the connectivity choices. The phone also has a fingerprint sensor on the side.