Samsung Galaxy A8 (2016) is finally official with a 5.7″ display, Full Phone Specification 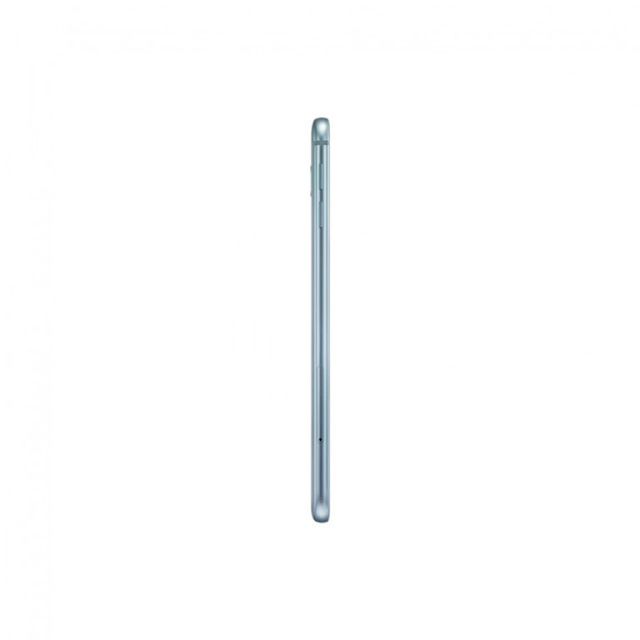 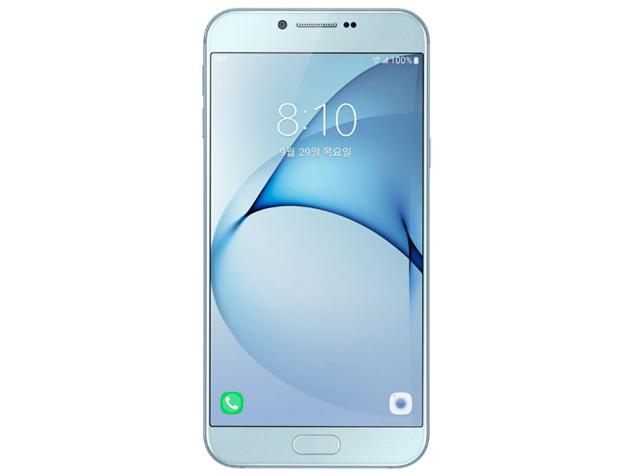 The Samsung Galaxy A8 (2016) is a dual SIM (GSM and GSM) smartphone that accepts two Nano-SIM. Connectivity options include Wi-Fi, GPS, Bluetooth, NFC, FM, 4G. Sensors on the phone include Proximity sensor, Accelerometer. 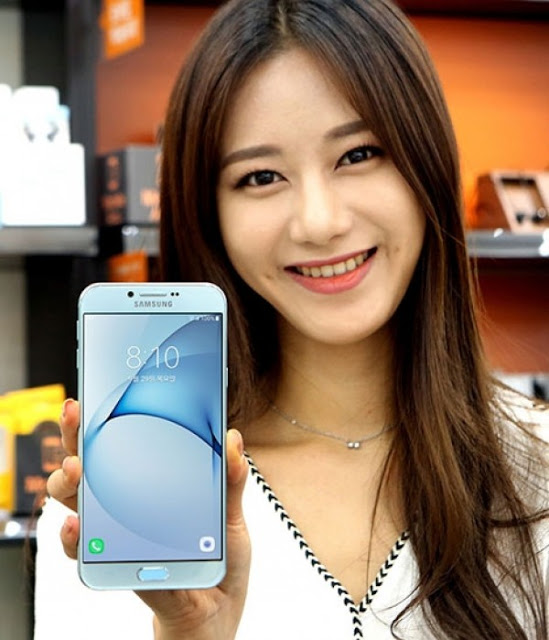 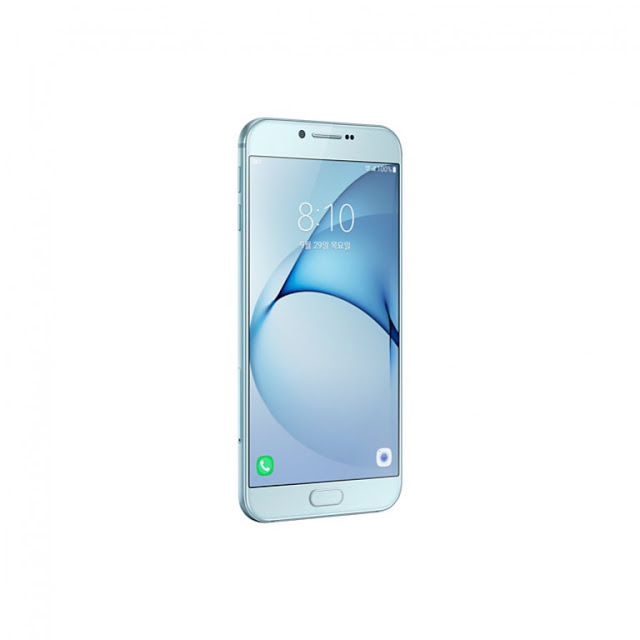 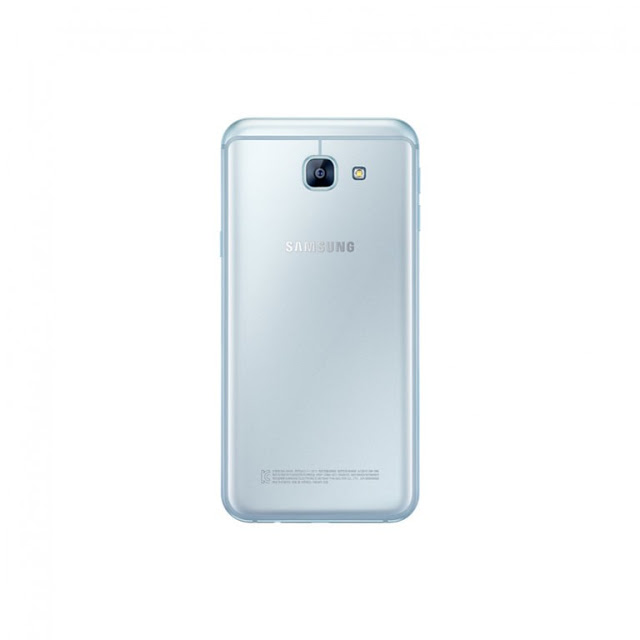