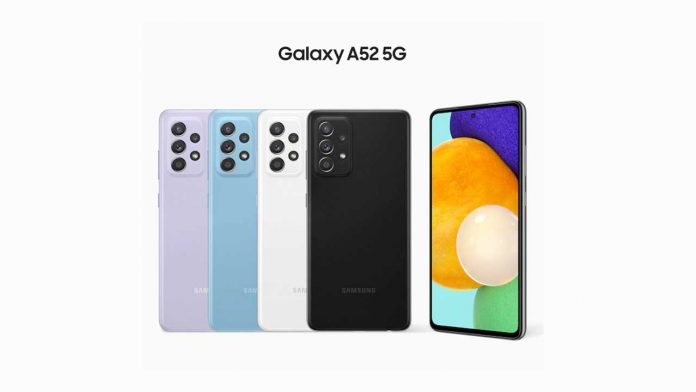 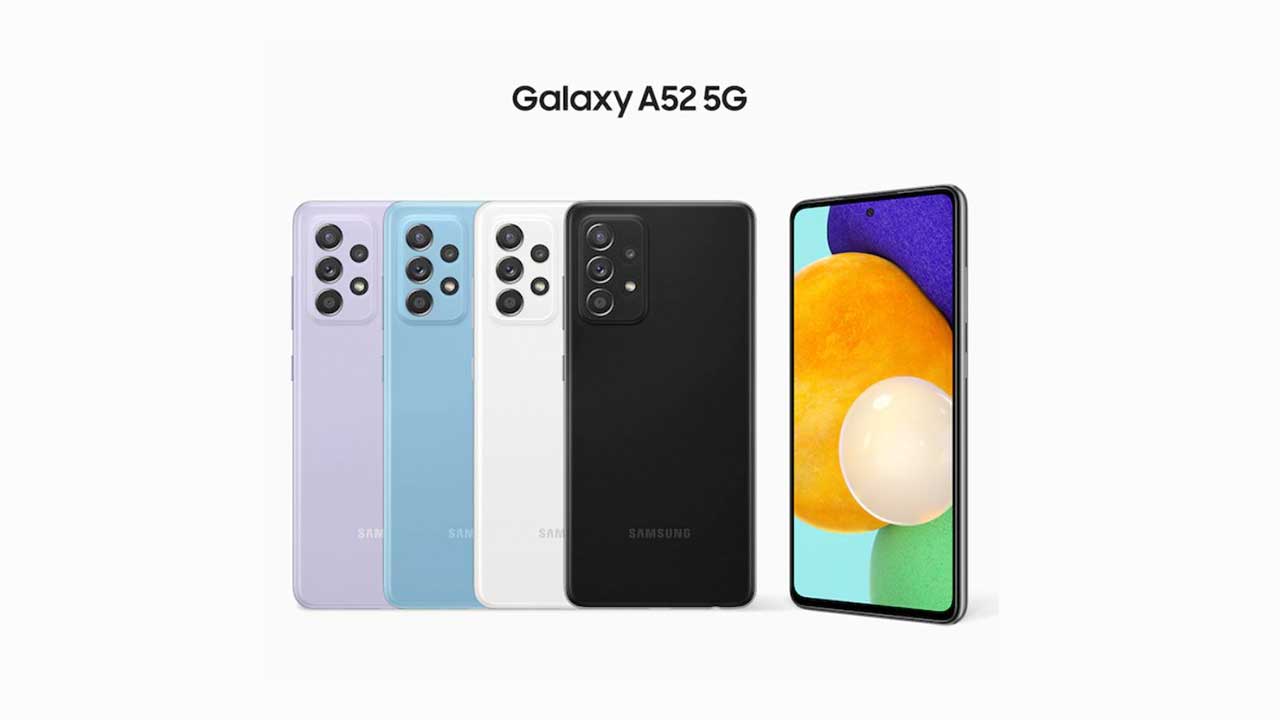 The Samsung Galaxy A52 5G has been spotted on the Bureau of Indian Standards (BIS) website, signaling that the smartphone will be launched in India shortly. In Europe, Samsung recently released a 4G version with a 90Hz display and a 5G variant with a 120Hz display.

Apart from compatibility, the main variations between the two handsets are the SoCs under the hood and the display refresh speeds. Since the 5G version has a 120Hz clock, consumers in India can expect a high-refresh-rate variant as well.

According to 91Mobiles, the Samsung Galaxy A52 5G has the model number SM-A526B/DS on the BIS listing. Earlier this year, a Samsung mobile with a similar model number was discovered on the FCC website in the United States. The phone was also seen on the Bluetooth SIG certification site, but it was identified by a different model number. As previously reported, the phone was released in Europe last month, with a starting price of EUR 429. (roughly Rs. 37,000). It was launched in the colors Amazing Black, Awesome Blue, Awesome Violet, and Awesome White. There are currently no pricing details available for India.

Specifications for the Samsung Galaxy A52 5G
While there is no word on the Indian variant’s specs, both versions are supposed to have the same hardware. The Samsung Galaxy A52 5G is a dual-SIM (Nano) smartphone that runs on One UI 3.1, which is built on Android 11. It has a 120Hz refresh rate and a 6.5-inch full-HD+ Super AMOLED Infinity-O Display. The phone is powered by an octa-core SoC, according to Samsung. According to GSMArena, the phone has a Qualcomm Snapdragon 750G processor and up to 8GB of RAM.