Samsung Galaxy A42 5G may be launch with the latest Snapdragon 750G processor, the report reveals 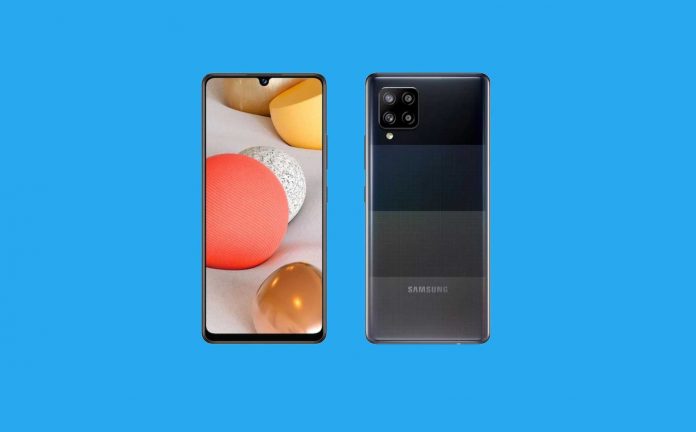 According to a Gadget 360 report, Dealntech has shared a screen-shot, which has revealed that the Samsung Galaxy A42 5G is listed on the benchmark site Geekbench with the model number SM-A426B. Apart from this, source code is also present on the site. It showed that the power of the chipset used in this phone is 8 cores, which includes two cores running at 2.21GHz and six cores operating at 1.80GHz. Adreno 619 is also supported with this chipset. At the same time, this configuration matches the Snapdragon 750G processor. From this, it can be guessed that the Snapdragon 750G processor can be given in the Samsung Galaxy A42 5G.

According to the report, the Samsung Galaxy A42 5G will have a 6.6-inch Super AMOLED display. Also, for the better performance in this phone, 6GB RAM and 128GB storage will be provided, which can be increased to 512GB with the help of a micro-SD card. Apart from this, users will get a 5,000mAh battery in this device, which will be equipped with a fast-charging feature. Talking about the camera, the quad-camera setup can be given in Samsung Galaxy A42 5G, which will have a 48MP primary sensor, 8MP ultra-wide-angle lens, 5MP macro lens, and 5MP depth sensor. Also, a 20MP selfie camera will be given in the front of this phone. At the same time, this smartphone will work on One UI 2.1 based on Android 10.

According to the leaked report, the company can keep the price of Samsung Galaxy A42 5G at 369 euros (about 32,014 rupees). This smartphone will be first launched in the European market with black, white, and gray color options. At the moment, it is not known how long this device will be launched in other countries including India.

Let us tell you that the company unveiled the Samsung Galaxy A11 smartphone in May. Talking about the features of Galaxy A11, it comes with a 6.4-inch Infinity-O HD display panel, which has a resolution of 700 x 1560 pixels. The Exynos 1.8GHz Octa-Core processor has been used on the phone. The phone comes with 2GB / 3GB RAM and 32GB storage options. Its internal memory can be increased to 512GB via a microSD card.