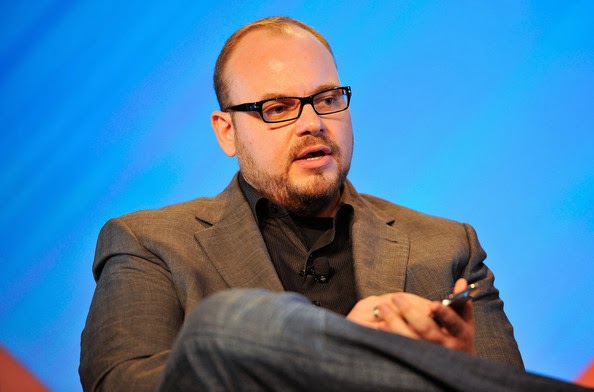 Samsung Design America studio head Dennis Miloseski has revealed that the company is planning on launching numerous wearable devices this year, many of them accompanying its flagship devices. Miloseski also hinted at a spring launch for the Galaxy S5, though it shouldn’t exactly be taken as a confirmation of the next flagship’s launch time frame, as Miloseski was simply saying that “the company “tends to have two major launches–the Galaxy S phone in the spring and the next Note phablet in the fall.”

Coming back to wearables, the studio head says that upcoming wearable devices will be a mix of both independent and tethered devices in the future, but at the moment, issues like battery life mean companies will have to focus on the latter, where the wearable device simply acts as a companion to a smartphone or tablet. For example, it’s more efficient to use the GPS on a connected phone rather than have it in a smartwatch itself, given the tiny amount of battery capacity on the latter. He also touched on the design aspect of wearable tech, mentioning wearable devices have to be rather stylish as they form part of the fashion statement for an individual, unlike a smartphone or tablet.
We’ve seen rumors of a few wearable devices from Samsung already, including the Galaxy Gear 2, Galaxy Band, and even smart glasses reportedly named Gear Glass. However, those glasses might not be in Samsung’s immediate plans, as Miloseski noted how the company was hoping to make wearables that “provide information at a glance without turning the people using them into cyborgs,” a sly jab at Google Glass. However, his words can be taken as confirmation of the fact that at least the Galaxy Gear 2 will launch either along with the Galaxy S5 or the Note 4, even if it does get announced at MWC as rumored.