Rumours of HTC making the Google Nexus 6 heat up, after LG officially denies working on it 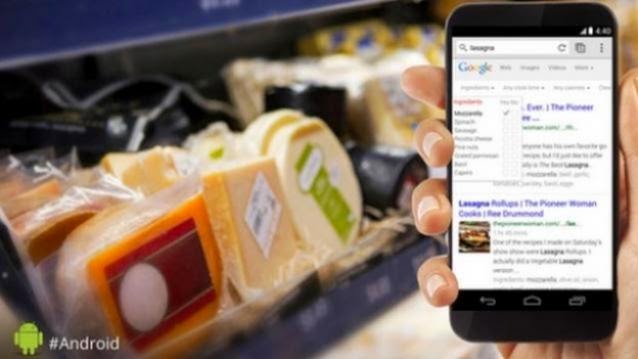 According to LG’s global communications director, Ken Hong, LG does not know the status of the next Nexus smartphone. There is little knowledge regarding the Android Silver program as well. Hong also said that LG has not been called on by Google to work on any Nexus device.

HTC is being speculated as the next maker of Nexus smartphones. Of course, as of now, neither HTC nor Google has made any official announcement of the same.

We have already seen leaked shots of Google’s upcoming 8.9-inch Nexus tablet which is being made by HTC, codenamed Volantis. With LG officially having denied any involvement with the future Nexus smartphone, it is most likely HTC who will be making the Nexus 6. Also the rumours of Google discontinuing the Nexus line in favour of Android Silver have been denied by a Google top executive.

Back in June, we had seen a tweet from an Android’s official Twitter handle which sparked off Nexus 6 rumours. The tweet was intended to show off the new ingredients feature in Google Search, using an all new device, which is now highly speculated to be the Google Nexus 6.

Some of the speculated features and specifications on the Google Nexus 6 include a 64-bit SoC, most likely from the Snapdragon 800 series clocked at 3GHz. It will come with a 5.2-inch full HD display with Corning Gorilla Glass, 3GB of RAM, 13MP rear camera and a 5MP front-facing camera, Bluetooth, NFC, Wi-fi and 4G LTE.

The rumoured release date of the Nexus 6 is being speculated to be around October/November this year.