Reports say Apple will sell 8GB iPhone 4 in India for around Rs 23,000 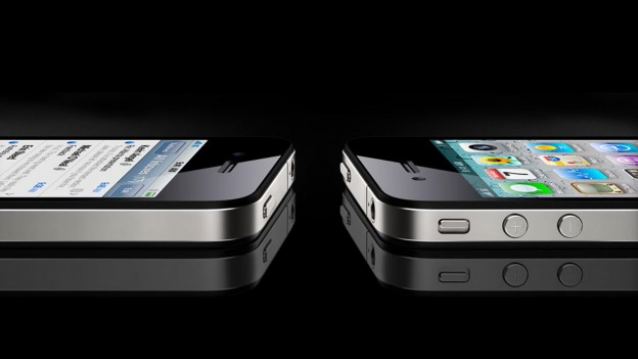 We already have reservations about whether Apple’s possible iPhone 4 relaunch in India is a sound strategy, but it looks like the company is going ahead with it. One thing has changed since the last time we heard about Apple’s plan for India. Reports today suggest the company will launch the phone at around Rs 23,000 and not at Rs 15,000 as was previously expected.

TechCrunch reports its sources as saying that the Rs 15,000 price tag was never possible and Apple wouldn’t sell phones that cheap. Instead it will have the phone priced at Rs 22,000 and throw in some buyback schemes too. The report also says Apple India is preparing to celebrate passing $1 billion in annual revenue for the first time, this year. In addition, BGR India is reporting based on information from its sources that the price would be Rs 22,900. While neither report has been confirmed by Apple, if this indeed is the right price range, then Apple is in deeper waters than it thinks.

For one, Apple is looking at a possible relaunch to bolster sales that slowed over the past quarter. Last time around, we looked at how there’s quite literally nothing going for the iPhone 4 against the present competition, but then we were thinking in the Rs 15,000 range. But in the Rs 22,000-23,000 territory, it’s a whole new ball game, to borrow an American phrase. This makes the iPhone 4 significantly underpowered in comparison to the competition here. Consider this: a four-generation old iPhone that runs a stripped-down version of iOS 7 going up against 2014 smartphones such as the Samsung Galaxy Grand, the Nokia Lumia 1320 and the Lenovo Vibe X.

However, Apple is firmly of the opinion that this will pay off, because the buyback schemes offered in the past have worked well for them and the same is hoped from the sales offers around the iPhone 4. While the company is yet to make things official, if these reports do convey the right mood from Cupertino, Apple is feeling a little too bullish.