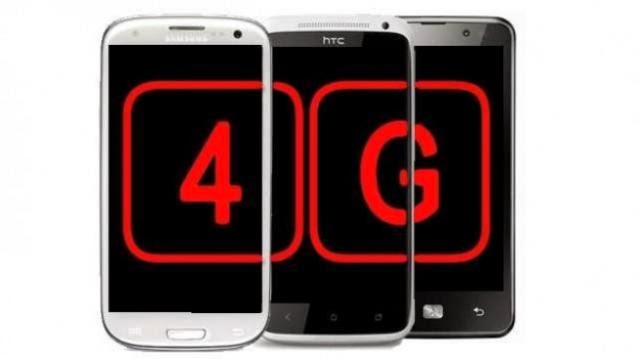 After being at loggerheads, Reliance Jio Infocomm (RJIL) and Cellular Operators Association of India (COAI) have joined hands, with Reliance Industries’s telecom arm becoming a core member of the GSM industry body.

“We are delighted that Reliance Jio Infocomm (RJIL) has joined us in our common endeavour to roll out innovative and affordable mobile broadband services to the citizens of India,” COAI’s director general Rajan S Mathews said in a statement.

The COAI represents GSM telecom operators such as Airtel, Vodafone, Idea Cellular, Uninor among others.

RJIL managing director Sandip Das said the company sees an opportunity for the policy makers and the industry to be aligned with respect to understanding what stands between the average Indian and their crying demand for better broadband.

“We are, therefore, pleased to join the COAI, where along with other operators, we hope to create an operating environment that will help us realize this ambition for all Indians as an industry, in the overall context of our nation’s development,” Das said.

COAI in the past had taken a stand that was not in favour of Reliance Jio on various issues. The two had indulged in a war words on the issue of the Department of Telecom (DoT) issuing a unified licence to RJIL against payment of about Rs 1,673 crore in 2013. With unified licence, RJIL can offer full-fledged mobile services, a development vehemently opposed by COAI alleging the company was given licence at cheap price.

RJIL earlier held licence for only internet services. Both the entities early this year had again locked horns in debate over spectrum fees that paid annually for usage.

The industry body was against issuing 4 crore mobile numbers as sought by RJIL initially from DoT and pressed that the companies should be issued maximum of 10 lakh mobile number per circle only.