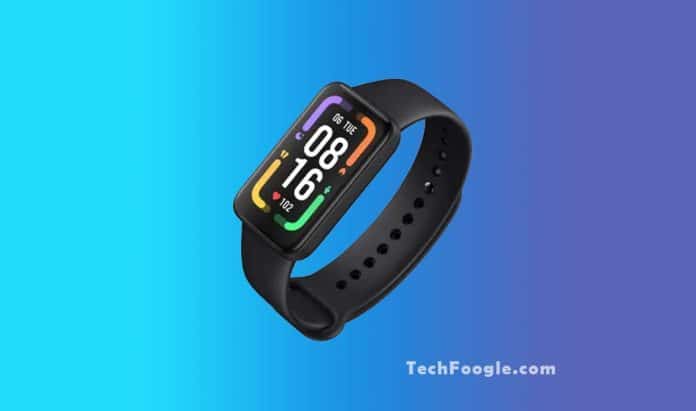 Redmi Smart Band Pro will be released in India alongside the Redmi Note 11S next month.

Key Specifications and Features of the Redmi Smart Band Pro

To begin with, the Smart Band Pro has a 1.43-inch AMOLED display with always-on display capabilities. It also has an auto-brightness adjustment feature that adjusts the brightness of the screen based on the ambient light. In addition, customers may match their style by selecting from a variety of watch faces via the companion app.

The Redmi Smart Band Pro has a heart-rate sensor and a SpO2 sensor, which can continually monitor users’ heart rate and blood oxygen levels to assess their stress levels and other health vitals. It also includes the company’s LifeQ health algorithm, which claims to correctly monitor users’ health.

Over 110 fitness and sports modes, including jogging, cycling, hiking, yoga, and more, are included in the smart wearable. The gadget also has many specific modes for water-based activities like swimming, water polo, and others, thanks to its 5ATM water resistance.

The Redmi Smart Band Pro’s battery is a 200mAh Li-ion battery that promises to last up to 14 days on a single charge with ordinary use and up to 20 days with power-saving mode. Apart from that, it connects to Android and iOS devices through Bluetooth 5.0 technology.

The Redmi Note 11 will also be available in India 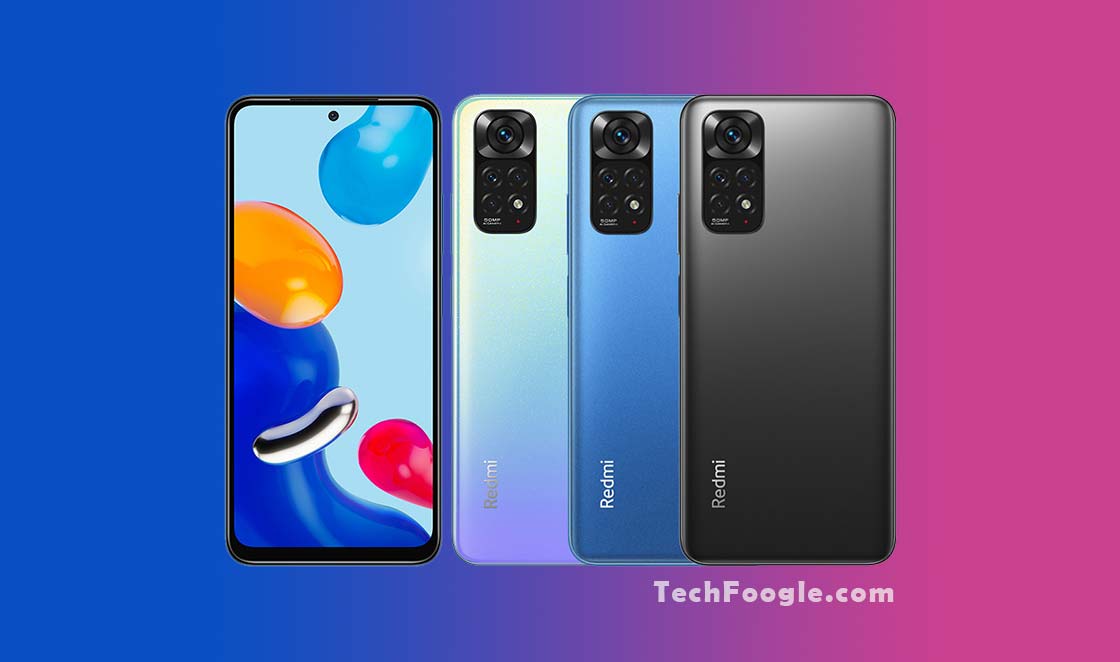 The Redmi Note 11 was unveiled alongside the other Redmi phones yesterday, and the company has been teasing the phone’s availability in India alongside the Note 11S.

𝐈𝐭𝐬 𝟏𝟏:𝟏𝟏,
We know you have been wishing for more!

Exceeding your expectations was never a trouble,
We are here to #SetTheBar and make it 𝘥𝘰𝘶𝘣𝘭𝘦!😉 pic.twitter.com/4OMg5VCvAr

We hope to see additional smartphones during the launch event, although it’s unclear whether we’ll see the Redmi Note 11 Pro and Note 11 Pro 5G.

In terms of price, the Smart Band Pro is available in the UK for £44.99 (Rs 4,541). However, we anticipate Xiaomi launching the gadget in India at reduced pricing. On February 9, when the firm formally debuts the wearable in India, we’ll learn more about the cost. When it comes to the fitness-focused smart band’s availability, it will be available on Amazon India, Xiaomi’s official website, and Mi physical stores across the nation.