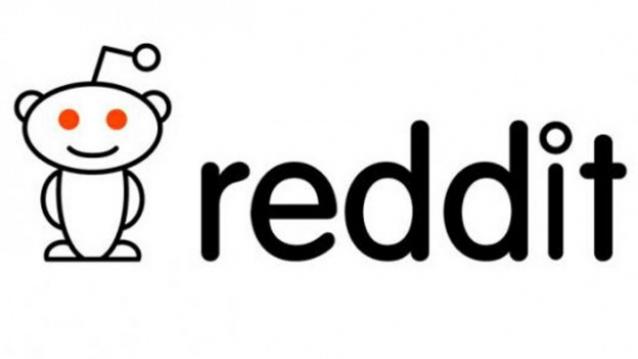 Popular online bulletin board system and social networking site Reddit, known for its ‘Ask Me Anything’ celebrity interaction sessions was temporarily ‘offline’.

Recently, Director of Communication at Reddit, Victoria Taylor was let go from her position. This angered a vast majority of moderators at Reddit, who decided to take the popular sub-reddits or conversation threads on the popular site to private mode, effectively rendering them offline to its users.

In a statement issued on a sub-reddit, a moderator said, “You may have noticed that /r/IAmA was recently set to “private” for a short period of time. A full explanation can be found here, but the gist of it is that Victoria was unexpectedly let go from Reddit and the admins did not have a good alternative to help conduct AMAs. As a result, our current system will no longer be feasible.


Chooter (Victoria) was let go as an admin by /u/kn0thing. She was a pillar of the AMA community and responsible for nearly all of reddit’s positive press. She helped not only IAMA grow, but reddit as a whole. reddit’s culture would not be what it is today without Victoria’s efforts over the last several years.”

Taylor is regarded as a very popular employee, and Reddit moderators felt there was no adequate plan in place to ensure a smooth transition after the exit of Taylor. Meanwhile, there has been a change.org petition to oust interim CEO Ellen Pao, and has gained over 100000 signatures so far.