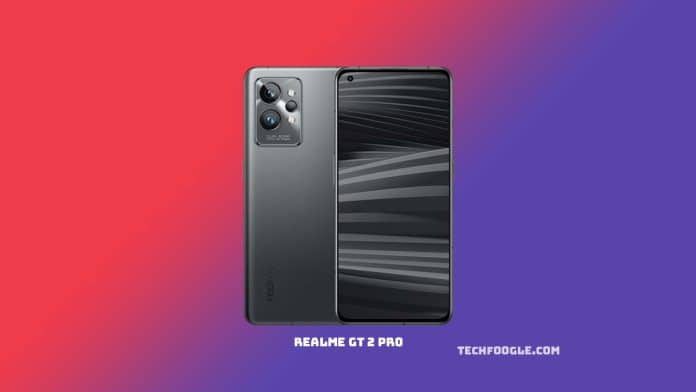 The Realme GT 2 Pro featuring an Eco-Friendly Design and a Snapdragon 8 Gen 1 Chip has been launched in India.

Realme has finally launched its flagship smartphone, the Realme GT 2 Pro, to India after a China debut (which was followed by a worldwide launch). The GT 2 Pro is one of the first Snapdragon 8 Gen 1 phones, with an eco-friendly chassis, interesting photography functions, a 2K AMOLED display, and more. So, let’s get into the specifics:

Price and Availability of the Realme GT 2 Pro

The Realme GT 2 Pro will be available for purchase beginning April 14 on Realme.in, Flipkart, and offline retailers. People who use HDFC Bank or SBI Bank cards will receive an instant Rs 5,000 discount and a complimentary Realme Watch S worth Rs 4,999.

The Realme GT 2 Pro has a Paper Tech Design, which entails the usage of biopolymer material for the phone’s body to contribute to a more sustainable environment. It is the world’s first smartphone to have one, and it was created in collaboration with Japanese designer Naoto Fukasawa. The GT 2 Pro is available in Paper White and Paper Green. Steel Black with a frosted metallic finish is also available.

The GT 2 Pro has a design that is identical to its predecessor, with a few modifications here and there. A rectangular camera hump at the back houses two large camera housings and one small one, as well as a punch-hole display.

A 6.7-inch 2K LTPO 2.0 AMOLED display with 120Hz refresh rate, 1400 nits of peak brightness, MEMC, and a layer of Corning Gorilla Glass Victus is included. The phone, as everyone knows, is powered by a Snapdragon 8 Gen 1 CPU, which can be combined with up to 12GB of RAM and 256GB of storage.

The camera department is also really interesting. You’ll be able to employ a 50MP Sony IMX766 primary camera, a 50MP ultra-wide lens with a 150-degree field of view, and a microlens with up to 40x zoom. A 32MP selfie camera is also included. Among the notable camera features are a Fisheye mode, ProLight technology, AI Nightscape Video, and others.

The Realme GT 2 Pro also has a 5,000mAh battery with 65W fast charging capabilities. It runs Realme UI 3.0 on Android 12 and will receive major Android upgrades for three years and security patches for four years. Among the features of the phone are an enhanced stainless steel vapour cooling system and Realme GT mode 3.0.

As previously announced, the GT 2 Pro has a few world-first innovations, such as HyperSmart Antenna Switching technology, a Wi-Fi Enhancer, and 360-degree NFC. Realme has also announced that the Realme GT 2 would be available in India soon. In addition, the business is planning to establish its first flagship shop in India in Ahmedabad.