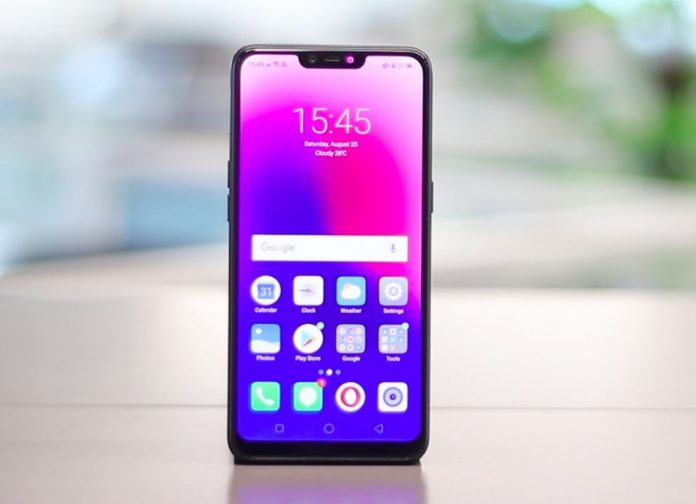 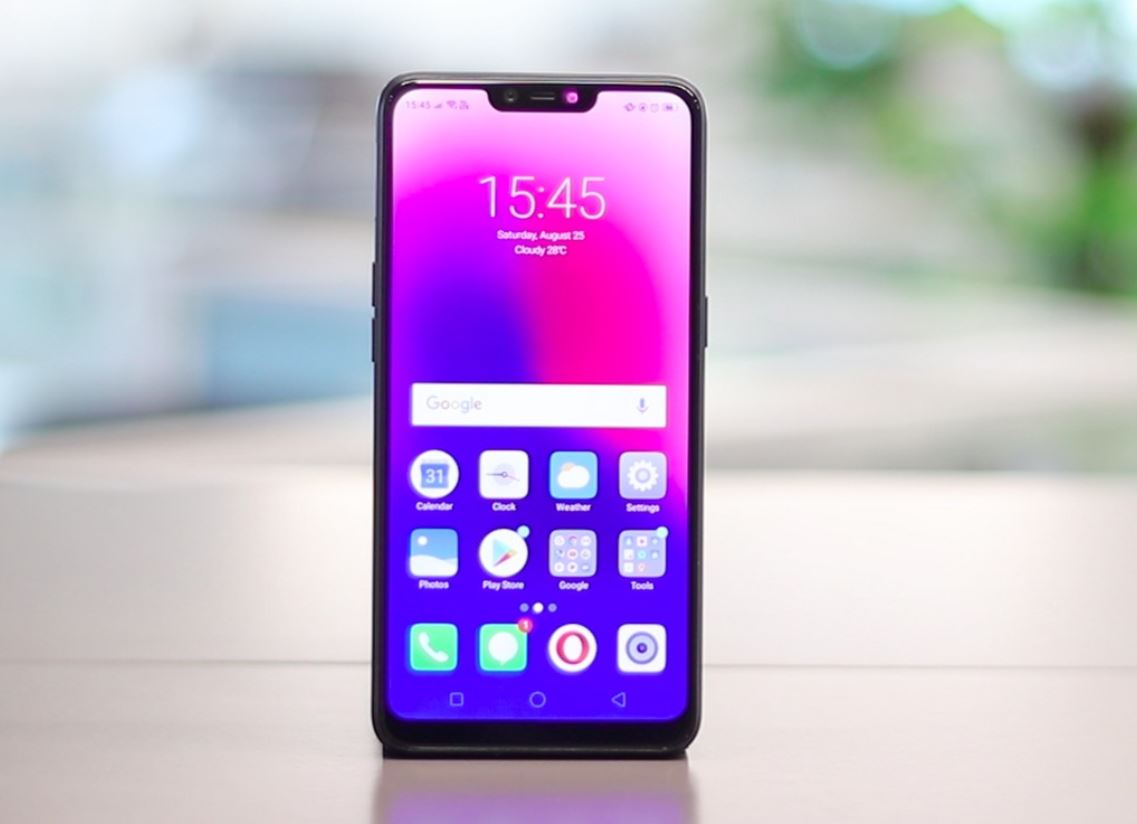 Online available brand Realme was launched in India earlier this year. Let us know that Realme 1  Amazon is an exclusive product. While Realme 2 has Flipkart Exclusive product. This phone has been introduced with an initial price of Rs 8,990.

The price and offers of Realme 2:

Realme phones are special in terms of design because the company has left behind the flat-back design and has covered the diamond section on its devices. Realme 2 is available in Diamond Red, Diamond Blue and Diamond Black Colours. We had Diamond Red Colour for review. On the back of the phone, this diamond look is made of nanoscale composite material and 2.5D glass which gives different shades of colours in different lightning conditions. Fingerprint marks and small scratches are also easily visible on the device. In addition to Diamond cut finish, the device gives the same look to other phones. The oval fingerprint sensor and dual camera setup is given on the rear of the phone. 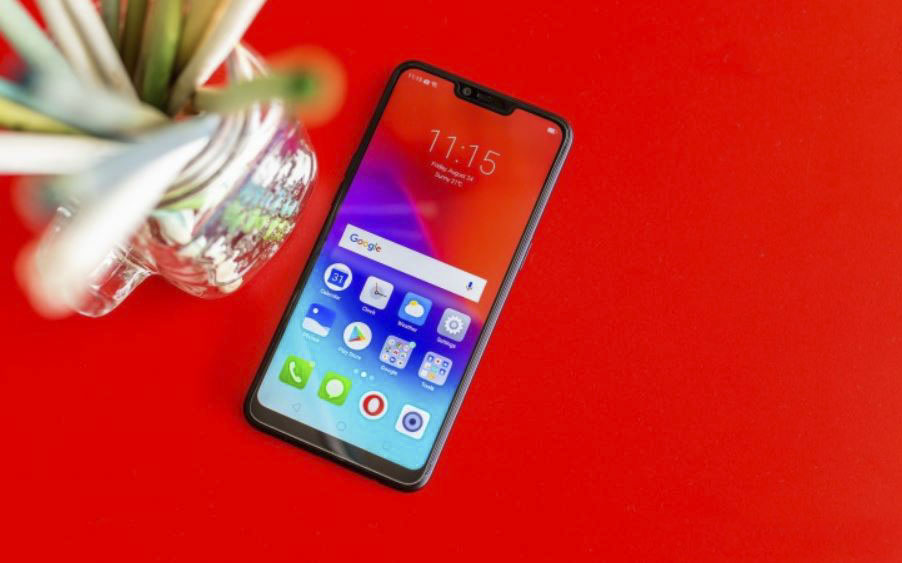 In the case of the display, the phone has a notch like the iPhone 10 with 19: 9 aspect ratios. The phone’s display is 6.2 inches. The display is equipped with 88.8 percent screen-to-body ratio and 2.05mm ultra-narrow bezel. This will give the users almost bezel-less experience. Due to the large screen, users will also get gaming experiences on the phone. Users can also easily multi-tasking in the phone using split screens.

Realme 2 has a 1.8Ghz Qualcomm 450 octa-core processor made up of 14nm process. This processor was developed by Qualcomm for longer battery life and low power consumption. The phone has 3GB and 4GB RAM in the processor. We have tested 4GB RAM variants and heavy graphics games can also be played on this device. This phone has also been created by targeting gamers. The phone comes with built-in game space. This feature game is automatically activated as it loads. The phone also limits some functions by detecting it while running the game. But for a long time playing the game, the phone is heated. We played some shooter games and an hour later the phone was quite heat. However, the performance of the phone remains good during gaming. Even in the case of multitasking, the phone is correct.

The phone has 64GB of storage space. However, the space available to users is 50GB. Device Color OS version works on Android 5.1 android. The sound quality of the phone is also clear. Realme 2 is dual-sim device and supports dual 4G-dual volte. There is also the option to clone the app on the phone. With this, users get access to two social media or WhatsApp accounts.

Like many other Smartphone’s this year, Realme 2 also comes with dual-camera setup. It has 13MP + 2MP camera module. The camera gives freedom to record video at 1080p and 720p. The phone has AI Beautification, front camera HDR and Bokeh mode. The pictures taken from this phone are right from post to social media. In terms of detailing and sharpness the camera gives average performance. In the collision of Xiaomi Redmi Devices, the phone gives good image quality. The phone has an 8MP camera for Selfie. Front camera is also perfect for posting Insta Stories. 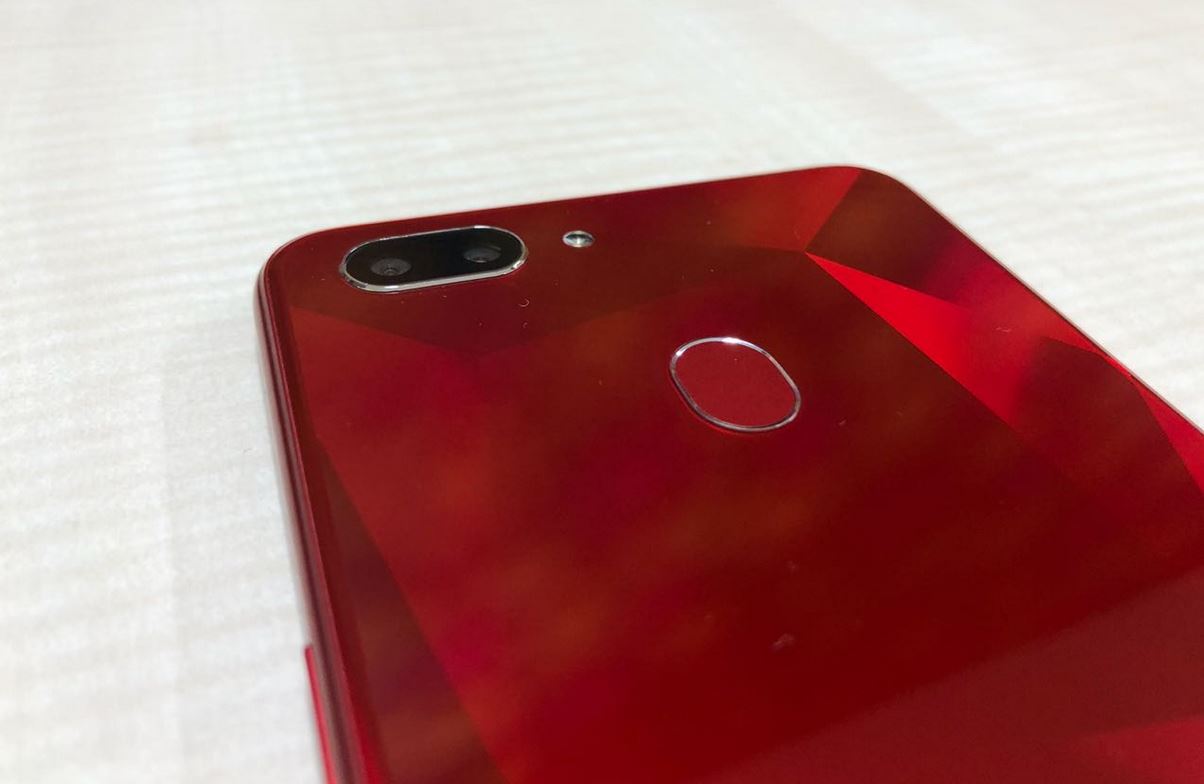 A large battery of 4230 mAh is given in the phone. The company has given the USB Type A charging port in this phone. This phone went smoothly one day while testing the device. Light Gaming, Calls, WhatsApp, and Amazon Prime was a movie streaming at Usage. The company claims that the phone comes with the AI ​​Power Manager, which controls the power consumption by the app. This feature works with freezing power saver, which prevents apps from running in the background and enhances battery life. It can also be adjusted manually by the user on the device.

Unlock password, pin, pattern, fingerprint unlocking for data protection in the device. The fingerprint sensor opens rapidly. It has also been given AI Face Recognition. Apart from this, smart unlock feature is also provided in the phone. Under this feature, the places where users go most often, it saves the location of those places. After this, this feature will put these locations in trusty placements. The next time the user goes to that location, the phone will automatically unlock.

Our decision: With a budget device and premium design, Realme 2 will be in competition with Xiaomi Redmi Devices. If you want a phone whose build quality and battery are good and are always in stock and easily found, Realme 2 is the right device for you.