TechFoogle
HomeNewsRaspberry Pi Foundation launches its latest Model A+ microcomputer at a $20... 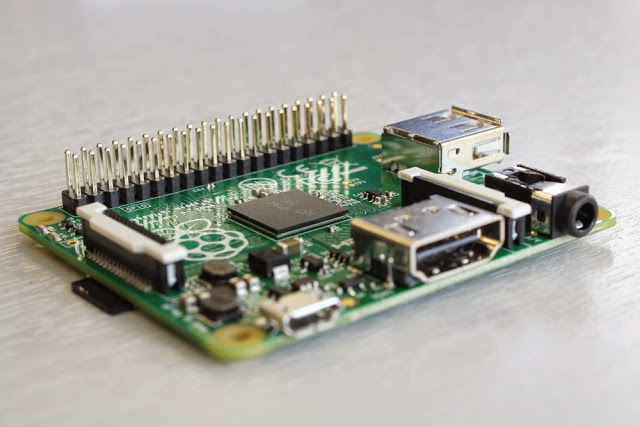 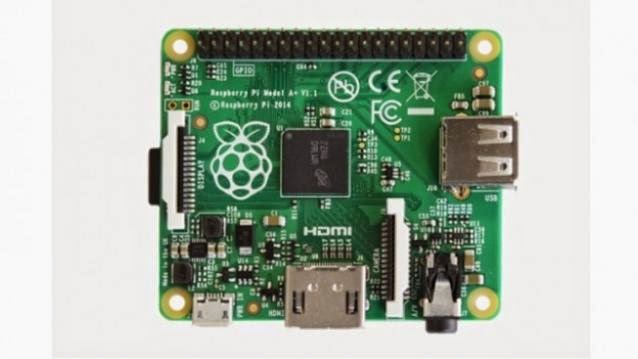 The Raspberry Pi Foundation has announced its latest microcomputer, the Model A+, which is smaller and cheaper than its predecessor, the Model B+ which was launched in July this year. The Model A+ will be priced the lowest at $20 which comes to approx Rs 1,250. Technically speaking, the Model A+ is an upgrade of the older Model A.

The Model A+ uses the same SoC as the Model A, but uses only one USB port, one HDMI port and no Ethernet port

Due to the low cost, the Model A+ does not have a dedicated ethernet port. This also lets Model A+ have the lowest power consumption among all the Raspberry Pi models. In fact, Model A+ uses 20-25% less power than Model A. There are a variety of audio/video ports though. The A+ has a dedicated HDMI port, an audio/video jack, camera connector and a microUSB power slot.

Model A+ employs a microSD card slot instead of a regular SD card slot. There are also more general purpose input/output pins (GPIO) on the Model A+ than its predecessor. On the Model A+ there are 40 GPIO pins whereas the Model A has 26. This allows third party add on boards such as motor controllers, LEDs, DACs and so on, to be added to Model A+.

Raspberry Pi Foundation has sold upto 3.8 million total units of its credit-card sized micro-computers so far. You can buy it from MCM Electronics if you want it shipped from the US or Farnell Element 14 who are the UK distributors. You can also keep a lookout on CrazyPi and Amazon India as they too have distributors selling Raspberry Pi products. Although there is no mention of Model A+ at the moment.