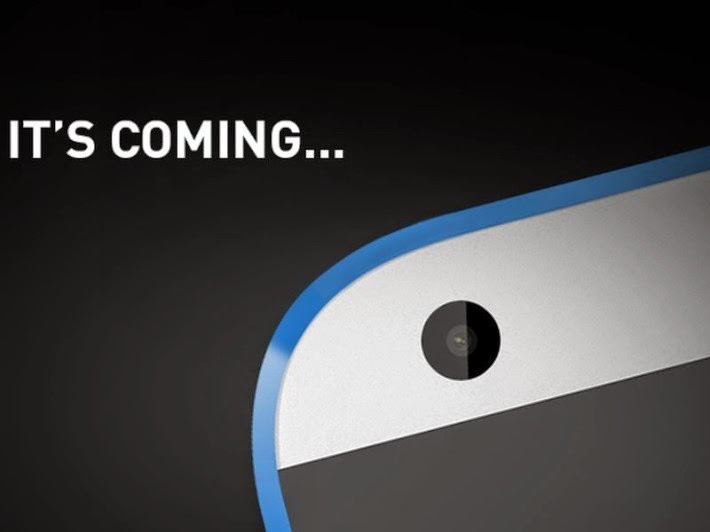 While the first 64-bit capable Qualcomm-powered Android handset appears to be the recently announced HTC Desire 510 with its Snapdragon 410 processor, that’s not the only 64-bit treat heading our way from HTC.

HTC has been teasing the Desire 820 since last week, with plans to reveal the device at IFA, and just a few days ago they even released a set of teaser images confirming the fact the handset would offer up a 64-bit processor. Now Qualcomm has begun teasing the device as well, releasing the above picture with the message “We’re thinking about your future: a #Snapdragon powered multi-core 64-bit smartphone is headed to IFA Berlin”.

The teaser image above perfectly matches a teaser image for the Desire 820, not to mention it clearly follows HTC’s style. As for what chip? While nothing is official, several reports claim that the Desire 820 will feature an octa-core Snapdragon 615. It’s unclear whether this will be the only phone announced at IFA to rock a 64-bit chipset, though we wouldn’t be too surprised if there are a few other 64-bit smartphones from other OEMs as well.

What do you think, excited to see what HTC and Qualcomm show off at IFA? Either way, this is just the beginning of the 64-bit mobile revolution.