Pokemon GO isn’t going to reach in India simply but; however you’re already playing besides, aren’t you? 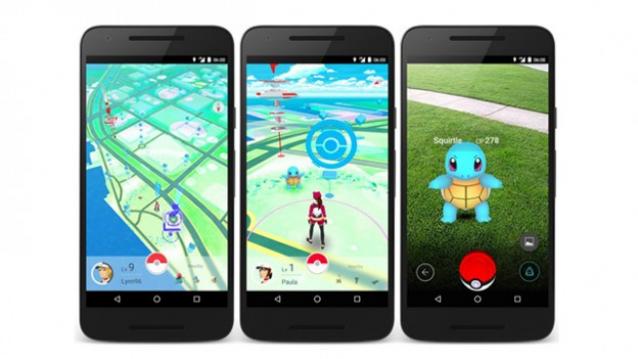 An agency representing Niantic has officially stated that Pokémon Go will not be coming to countries outside the launch territories for some time yet.

Fortyseven.com is an agency that represents Niantic, the creators of Pokémon Go, had sent this statement to IGN via email. Pokémon Go is currently available in New Zealand, Australia, US and Germany right now.

Of course, there are ways to circumvent the regional restrictions and Android players can simply download an APK. Do beware of fake or compromised installers though. iOS users have the option of switching to a US account and downloading the app that way.

IGN reports that there were rumours indicating a rollout in the South-East Asia (SEA) region, but these are now without basis in fact. It is interesting to note that Pokémon Go, effectively a Nintendo brand, hasn’t yet had an official rollout in Japan.

Do not lose heart however. The rollout will happen across multiple locations, it just will not happen as soon as most of us hoped.

The official statement given to IGN was signed by Chris Kramer, Vice President, fortyseven communications said, “The team is currently heads down working on the game. We do not have any announced plans for countries beyond New Zealand, Australia, US and Germany at the moment.”