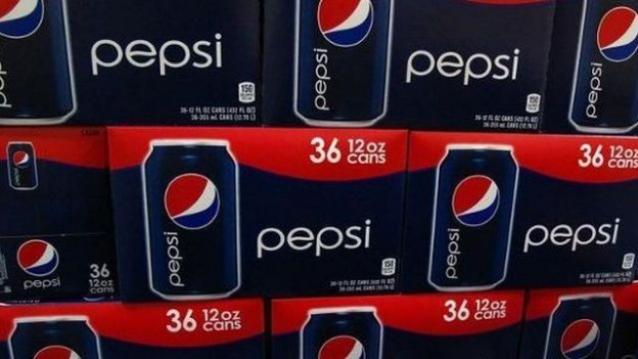 PepsiCo Inc said on Monday it is working with a licensing partner to market a line of mobile phones and accessories in China in the next few months. The food and beverage company however has no plans to get into the mobile phone manufacturing business, a PepsiCo spokeswoman said in an email to Reuters.

The spokeswoman said, “Available in China only, this effort is similar to recent globally licensed Pepsi products which include apparel and accessories.” The spokeswoman did not name the licensing partner or give any further details about the phone.

According to technology website Mobipicker, the first to report, PepsiCo would release the P1 smartphone on October 20. According to the report, the Pepsi P1 smartphone will have a 5.5-inch 1080p display. It is expected to be powered by a 1.7GHZ MT6592 MediaTek SoC. 2GB of RAM and 16GB of internal storage with a 13-MP rear camera and a 5-MP front camera puts it in the mid-range. Also, a 3000 mAh battery ensures that you could stay connected through the day.

PepsiCo already has many licensees across a number of categories. Last year, it tied up with companies such as Danish luxury stereo and TV maker Bang & Olufsen and Italian shoemaker Del Toro for a range of products for its football campaign.

PepsiCo’s shares were down 0.5 percent at $99 in late afternoon trading on Monday, while the broader market was flat.

Written with inputs from Reuters