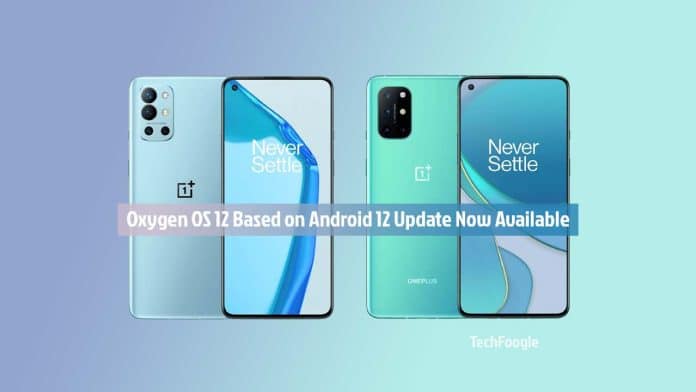 OnePlus has announced that the stable OxygenOS 12 upgrade based on Android 12 will be available shortly in India for older smartphones such as the OnePlus 8, 8 Pro, 8T, and OnePlus 9R. It is presently spreading the update to open beta testers, and it includes all of the new Oxygen OS 12 features to these OnePlus devices. This features a customizable dark mode, a privacy dashboard, and more. This will be in addition to the other new Android 12 features. Let’s get into the specifics.

The update packages for the OnePlus 8, 8 Pro, 8T, and 9T are presently going out to OBT (open beta test) customers, according to separate posts on OnePlus’ Community Forum. According to the company, they would be pushed out to the stable branch soon.

According to the changelog (which is identical for all four OnePlus devices), the OnePlus 8 series and OnePlus 9R gain three levels of dark mode, new Shelf additions, new Canvas AOD capabilities, and many fixes. To learn more about the Oxygen OS 12 upgrades for the OnePlus 8, 8 Pro, 8T, and 9R click here the community forum postings.

The brand has begun rolling out the OxygenOS 12 upgrade to many of its devices after having to pull back the update for its flagship OnePlus 9 series owing to a glitch. However, the flagship series began receiving Oxygen OS 12 shortly after the firm resolved the concerns.

Furthermore, OnePlus just stated that it is abandoning the “Unified OS” concept and would continue to use the much-loved Oxygen OS platform for its smartphones in the future. OnePlus has also unveiled the next Oxygen OS 13, which will be available shortly. 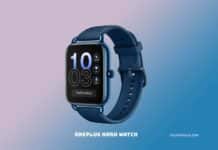 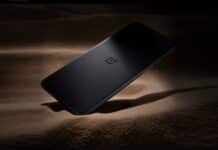