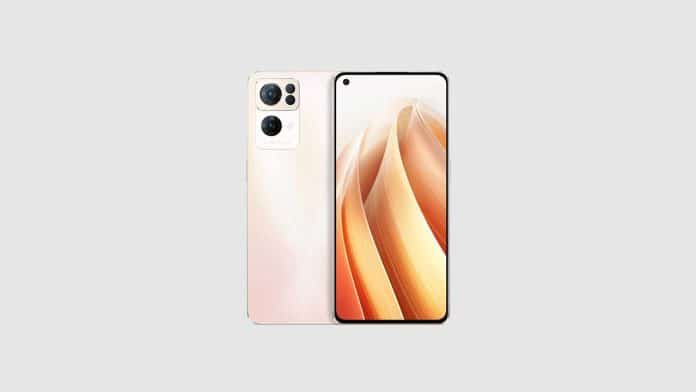 The Specs of the Oppo Reno 7 Series Have Been Leaked Ahead of Its Launch on November 25th.

Oppo just released the Reno 6 series, and the Reno 7 series is on its way. The new Oppo Reno phones will be on sale in China on November 25, and we’ve got all the facts on the design, features, and estimated quantity of units. To learn more, keep reading.

Pre-orders for the upcoming Reno 7 series have been uncovered on China’s JD.com. According to the listing, the business plans to release three phones in the Reno 7 series: the Oppo Reno 7, the Reno 7 Pro, and the Reno 7 SE.

To begin with, the Reno 7 series is believed to include a punch-hole screen and a somewhat different rear panel with an iPhone 12-like rear camera bulge, but smaller. While the vanilla model and the Reno 7 SE have three rear cameras, the Pro variant has four. The Reno 7 and 7 Pro are similarly similar in that they have flat edges (similar to the Reno 6), but the SE model has rounded corners. Ishan Agarwal, a well-known tipper, confirmed this in a tweet.

Reno7 Pro has the flat-edge design too this time & I love that! #OPPOReno7Series

Let’s get into the details now. According to the listing, the Reno 7 will be powered by a Qualcomm Snapdragon 778G processor and will be fueled by a 4,500mAh battery. The battery may be able to handle 65W rapid charging. A 64MP primary camera, up to 12GB of RAM, and 256GB of storage are reportedly expected in the phone.

The Reno 7 Pro is said to have a MediaTek Dimensity 1200+ processor, up to 12GB of RAM, 256GB of storage, a 4,500mAh battery with 65W fast charging, and other features. Its thickness is estimated to be 7.45mm. According to prior rumours, the Reno 7 Pro would include an AMOLED display with a 90Hz refresh rate, a 50MP primary camera, a 32MP front camera, and other features. The 7 Pro was earlier supposed to have three back cameras, as opposed to the current listing.

The Reno 7 SE is likely to include up to 8GB of RAM and 256GB of storage, which is a first for the Reno series. We can anticipate three back cameras and a punch-hole screen, similar to the Reno 7. Other aspects are still a mystery.

All three Reno 7 phones are available in the colours Star Rain Wish (Blue), Daw Gold, and Starry Night Black. Since we don’t have any official specifics, we’ll have to wait until the November 25 event to have a clearer sense. We’ll keep you up to date.