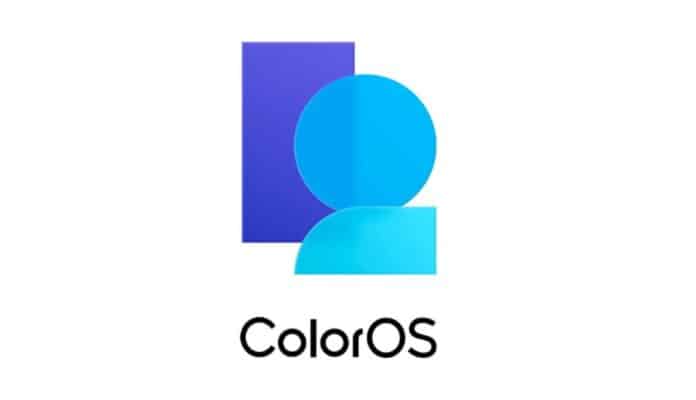 Oppo has been bringing out its Android 12-based ColorOS 12 upgrade with new features to more of its smartphones each month since announcing it last year. The update’s beta and stable builds have already been distributed in India to devices such as the Reno 4 series, Reno 7 Pro 5G, F19 Pro, F17 Pro, and others. It has now revealed the ColorOS 12 release date for other devices in the nation.

Oppo will soon release ColorOS 12 for these Devices 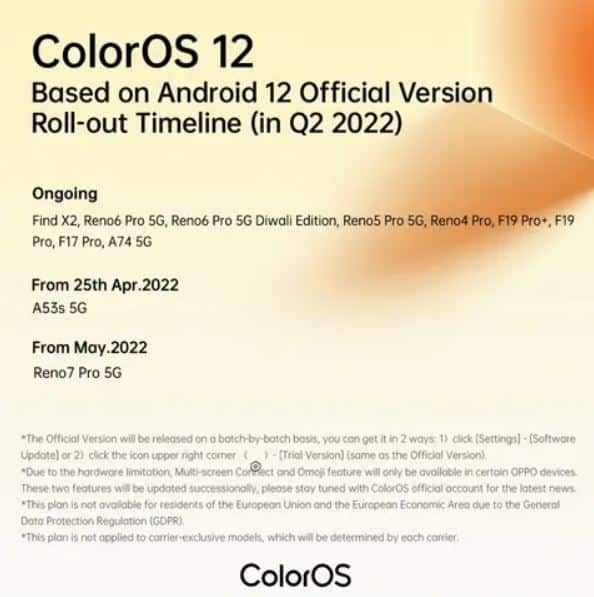 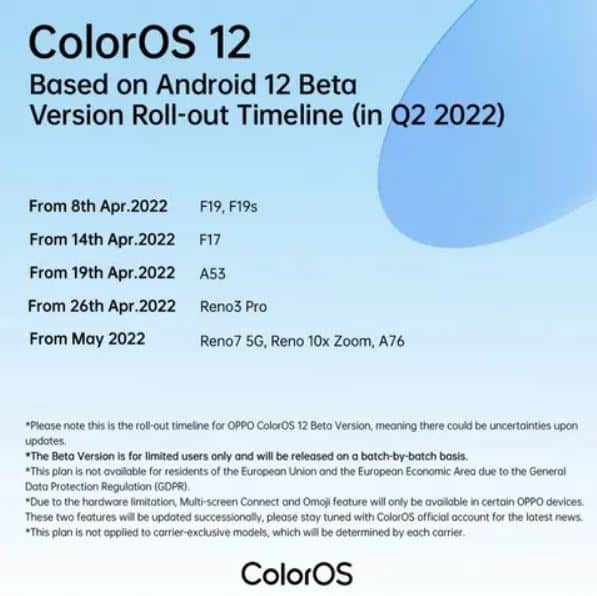 According to reports, the ColorOS 12 beta build will be accessible to a restricted number of customers and will be issued in batches. Another point to note is that the corporation has yet to declare a release date for the Android 12-based upgrade for its devices in the worldwide market. As a result, we recommend that you remain tuned for additional developments. 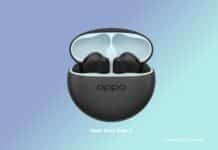 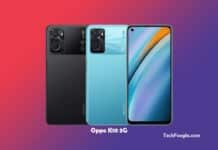 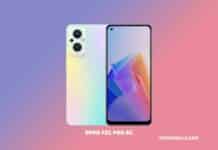 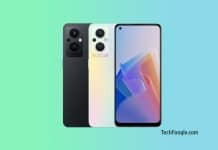 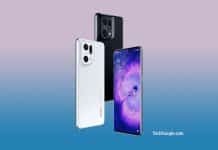 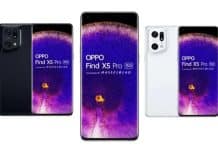