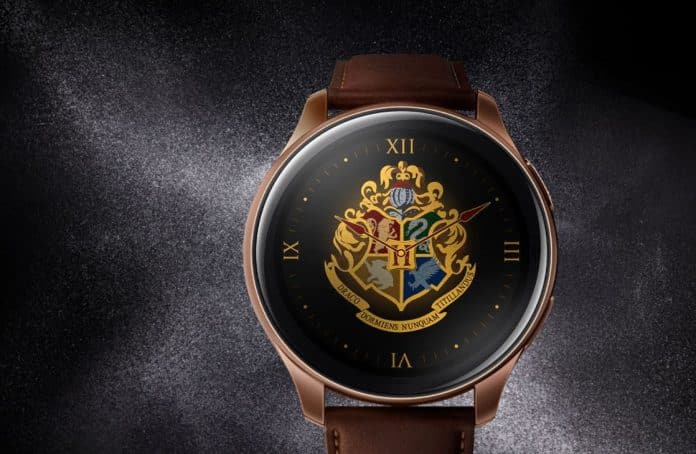 In India, the OnePlus Watch Harry Potter Limited Edition has been launched.

OnePlus has launched the unique OnePlus Watch Harry Potter Edition in India today, after teasing it last week. It’s essentially the same OnePlus Watch that was released earlier this year in India. The Harry Potter Limited Edition, on the other hand, comes with a redesigned wristband, distinctive animations, and unique watch faces that reflect the many houses in the Potterverse.

For die-hard Potterheads who grew up watching J K Rowling’s wonderful universe, the OnePlus Watch HP Limited Edition is a great buy. It comes with an imprinted Harry Potter logo on a unique leather bracelet. The watch also has customized watch faces with distinctive animations for each of Hogwarts’ four houses: Gryffindor, Slytherin, Hufflepuff, and Ravenclaw. In addition, the watch features a special charging animation that depicts the magical world of Harry Potter.

Aside from this, the new OnePlus Watch has many subtle features that make it an ideal accessory for Potterheads. For example, the watch’s multi-function button depicts Harry’s iconic lightning-shaped scar, which he acquired from the Dark Lord against his will (Voldemort).

The Harry Potter Edition Watch has the same hardware as the regular OnePlus Watch. It includes a 1.39-inch circular AMOLED display, sensors for heart rate and blood oxygen monitoring, and 110+ training programs built-in. It also has compatibility with the company’s Warp Charge technology, which can provide a day’s worth of battery life in only 5 minutes.

When it comes to pricing, the special OP Watch Harry Potter Edition will cost the same Rs. 16,999 as the normal model. Although the business claims it will be a limited-edition gadget, it does not specify how many will be available at launch.

In terms of availability, OnePlus is yet to provide any details. However, interested customers are encouraged to sign up for launch alerts on the Chinese giant’s official webshop.