OnePlus to launch yet another smartphone later this year 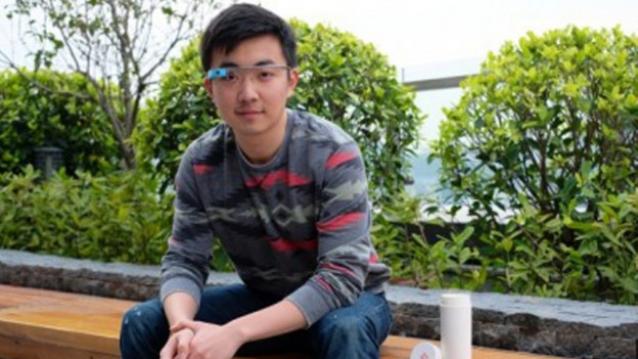 The dust on the OnePlus 2 has barely settled and the co-founder of the Chinese phone company, Carl Pei, talks about plans to introduce yet another device this year.

In conversation with USA Today, Pei said the new smartphone is scheduled to release by December. “There’s going to be a second phone this year, before the end of the year. Hopefully for Christmas,” he said in the interview. However, the young co-founder did not reveal any further details on the same. Though, Pei hints at a better design for the the device, he says that it may not sport higher specifications like the recently launched OnePlus 2.

Commenting on the upcoming device, Pei said, “When I saw the prototype for that phone I was like ‘holy s— that’s going to be my daily driver’ but then when the OnePlus 2 production version came out it’s also super nice, so its really hard to decide now what to use.”

When asked whether the company intends to branch out beyond smartphones, he said, “We almost made fitness trackers but we scrapped it because that is exactly against our open culture. We want to work with other people. By making our own we are already competing with our potential partners before even approaching them and giving them a chance.”

Taking a dig at Xiaomi, he stated that a consumer’s home should not be decked up with a OnePlus TV or a OnePlus smart scale. He added, “We believe that different brands should focus on different things and only by focusing can you make the best products in your category.”

Fans were left agitated when the company decided to scrap put NFC from the new smartphone. To this issue he answered, “I think the entire issue of NFC is overblown. Very few people are using NFC, so we cut it. It’s as simple as that.”