OnePlus ties up with AirConsole for exclusive gaming content 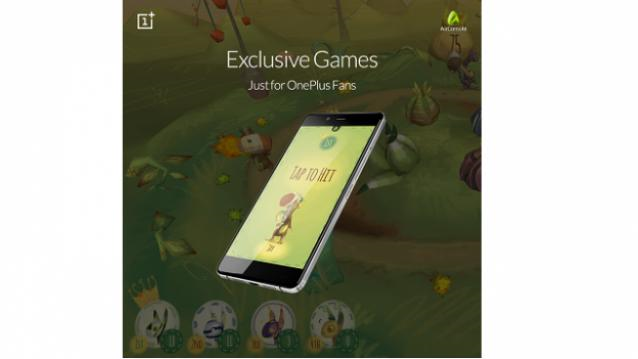 OnePlus ties up with AirConsole to offer users ‘exclusive gaming content’ on their mobile phones. Under this new partnership, OnePlus owners will get early access to AirConsole’s upcoming mobile games through the latter company’s gaming system.

AirConsole has created a free gaming system in which users already have everything they need need to play for example, the browser is the console, and the smartphone acts as the controller. OnePlus users who wish to get an early access to Airconsole games, can visit the website here.

Once u click the power button, the site will give a 6-digit code via which one can connect it to their smartphone. OnePlus users can access many games through AirConsole, including Cards Against Humanity, Quick Minds trivia, Rakete, Texas Holdem, AirShields, an NES Emulator, PolyRacer, YouTube Jukebox, Tic Tac Boom, and Hit Parade.

Chinese smartphone maker OnePlus will also miss its target of selling 1 million handsets in India in 2015, its first year in the country, but not by much, a company executive said.

OnePlus’s high-spec mid-range phones have proven to be a hit, but supply chain issues have limited the company’s ability to take a bigger share of one of the world’s fastest growing smartphone markets. Even so, India accounts for more than a third of the company’s annual sales.