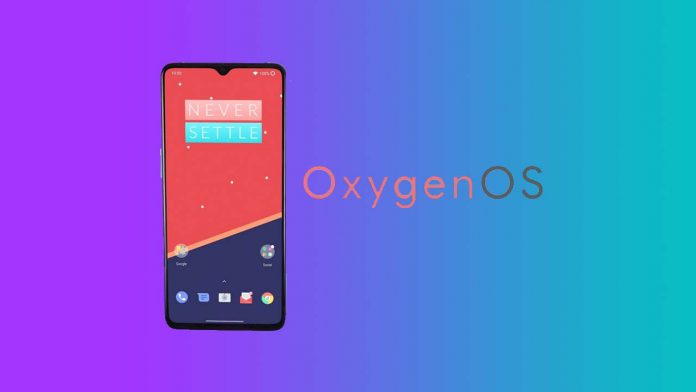 Android Updates: OnePlus is overhauling its mobile OS section to increase software efficiency and unify the user experience across all of its devices. Following its recent merger with Oppo, the firm plans to integrate OxygenOS and Oppo’s ColorOS codebases in the coming days. The business is switching to a new upgrade schedule for its devices as a result of this significant change. For OnePlus flagship smartphones, it will provide 3 years of major Android upgrades and 4 years of security updates.

The Chinese behemoth revealed the new adjustment in a recent official blog post on its community forum. The decision was made when OnePlus recognized it needed “much more resources and a broader technological platform” to meet the demands of its rapidly expanding user base. As a result, the firm will make use of its collaboration with Oppo to improve OxygenOS.

Schedule for New OxygenOS Updates for OnePlus Phones
Following the merger, OnePlus will have a better maintenance plan for its product lifetime. As a consequence, the OnePlus 8 series and subsequent smartphones will receive three major Android upgrades over the next four years, as well as four years of security patches. Users of the OnePlus One have been clamoring for this change for a long time, especially when Samsung pledged to provide Android upgrades for four years to its different smartphone lines.

In addition, the original OnePlus Nord, as well as subsequent Nord / Nord CE devices, would receive two major Android upgrades and three years of security patches. On the other hand, the lower-end OnePlus Nord N series, which includes the Nord N10, N100, and N200, will receive one major Android upgrade and three years of security patches.

It’s worth noting that flagship smartphones released before the OnePlus 8 series will continue to be serviced according to the current timetable. This means they’ll get two major Android updates as well as three years of security patches.

What Does the Integration of OxygenOS and ColorOS Mean?
When the OnePlus 9 series debuted in China earlier this year, CEO Pete Lau stated that the flagship model will come with ColorOS 11 instead of HydrogenOS (China’s version of OxygenOS) in the nation. Today’s announcement expands on that initiative.

The codebase merger is underway, which implies OxygenOS will bear a greater similarity (and influence) to ColorOS. However, OxygenOS will continue to be the default operating system for OnePlus phones in international regions. It will also be developed on a more reliable and robust basis.

The update to OxygenOS will be applied to new devices automatically. Existing devices that are still scheduled for maintenance will receive the modification via an OTA update along with Android 12.

Furthermore, because the integration will take place behind the scenes, OnePlus claims that most users won’t be unaffected. The firm, on the other hand, feels that the new modification will result in a better software experience in the future.