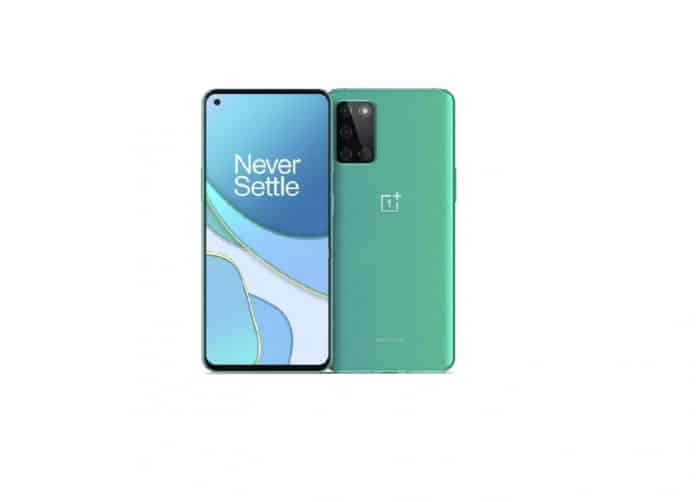 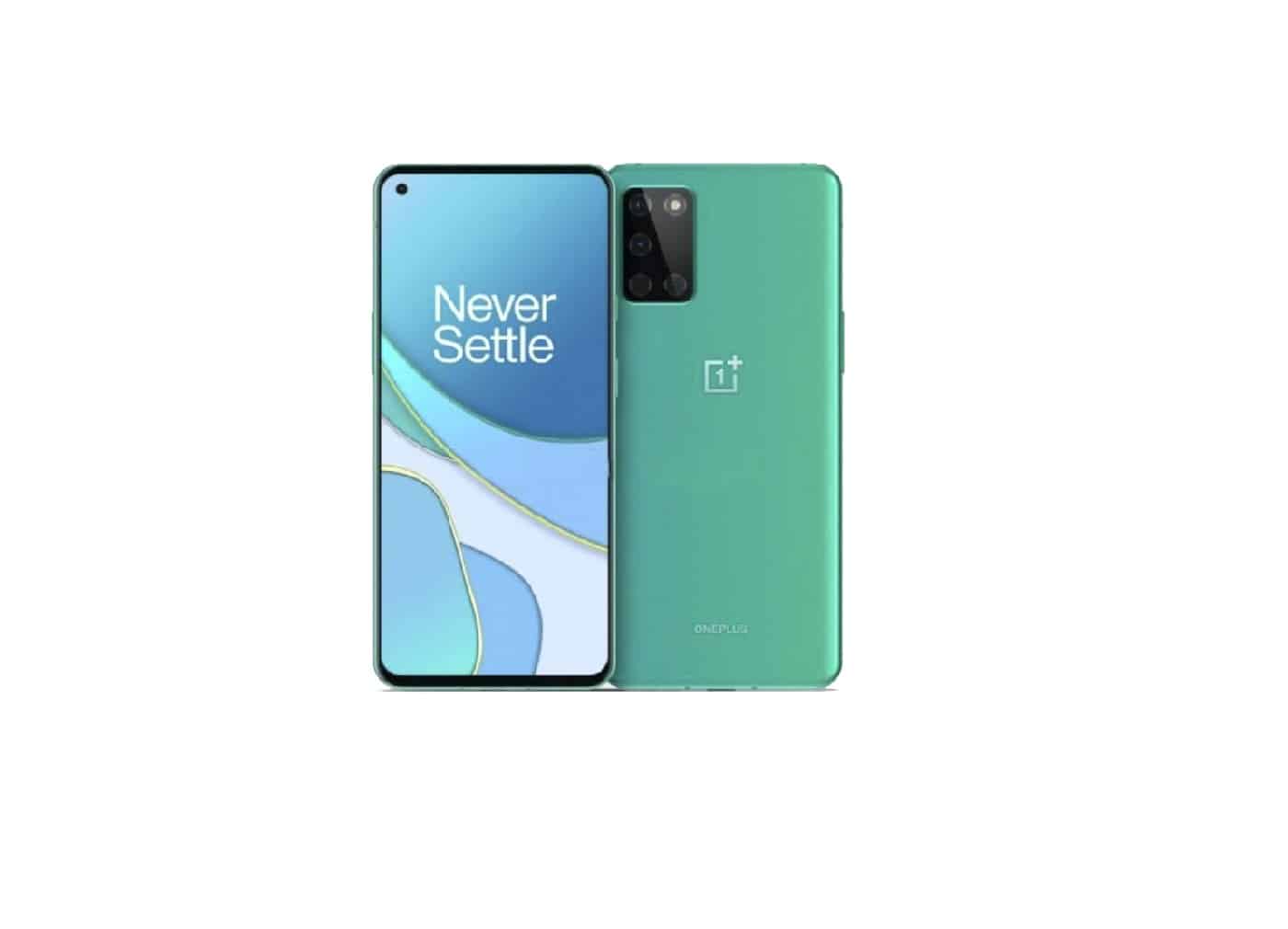 OnePlus CEO Pete Lau has confirmed that OnePlus 8T Pro will not launch in 2020. The announcement was made via a Weibo post where he also revealed the date for the China release of the OnePlus 8T. According to Lau, people looking for “Pro” or a flagship OnePlus phone should opt for OnePlus 8 Pro (Review) as for now. In addition to this, he revealed that there is more to look forward to than the OnePlus 8T on 14 October. According to a report by GSMArena, OnePlus might launch a smartwatch, wireless earbuds, and a Nord handset in the US on 14 October.

OnePlus has also announced that OnePlus 8T will launch in India on 14 October. The smartphone will feature a 120Hz Fluid AMOLED display and will come with support for 65W Warp charging tech.

According to a previous report, the smartphone might feature a 6.55-inch display that offers a 120 Hz refresh rate. As per the renders shared in the report, OnePlus 8T is likely to sport a punch-hole display. It is expected to be powered by a Snapdragon 865 chipset and offer up to 12 GB RAM and up to 256 GB of internal storage.

As for the camera, the report reveals that the rear quad camera setup placed in a rectangular module is expected to house a 48 MP primary sensor, a 16 MP ultra-wide lens, a 5 MP macro lens, and a 2 MP portrait sensor. For selfies, OnePlus 8T might come with a 32 MP front camera.

OnePlus 8T is expected to be equipped with a 4,500 mAh battery that supports 65W Warp Charge.