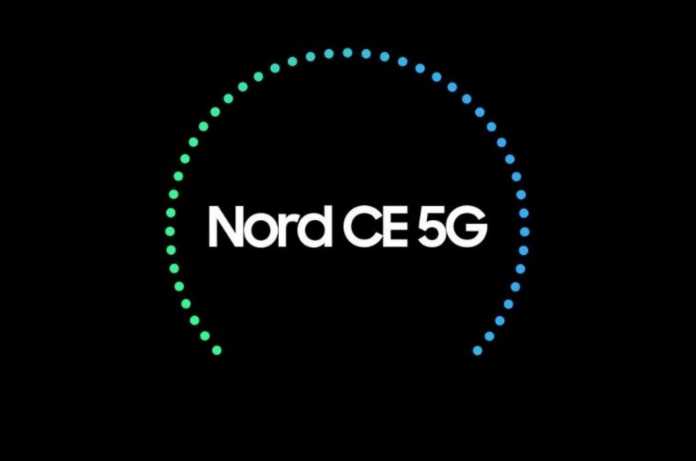 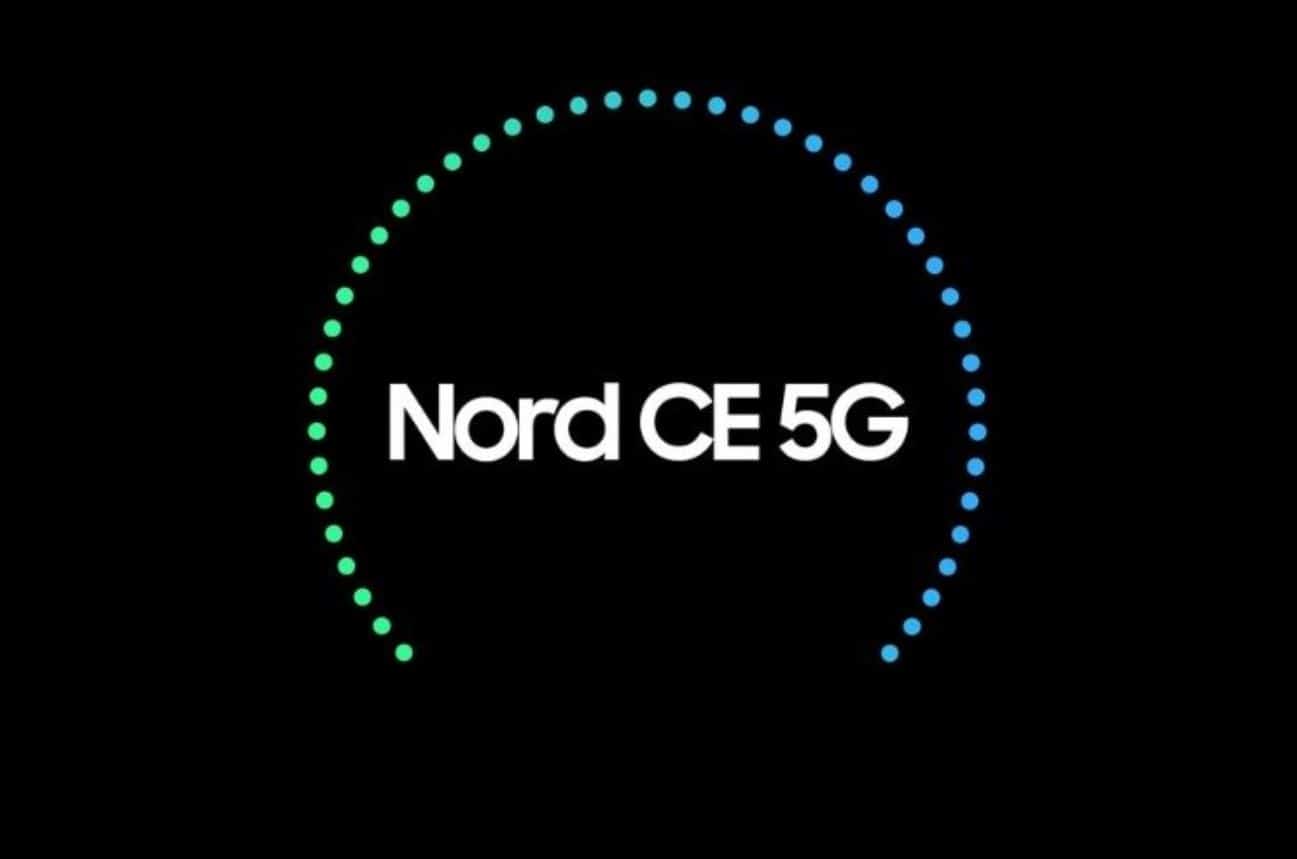 OnePlus India has announced that its “Smooth Summer” launch event would take place in the nation shortly. In addition, the Chinese company has revealed the name of its next-generation OnePlus Nord gadget. And, much to our surprise, the name will be OnePlus Nord CE 5G.

OnePlus made the news early this afternoon via an official tweet. The specific date of the event is currently uncertain since the firm has stated that it would be held ‘soon.’ Please see the linked tweet for further information.

Get ready for the OnePlus Summer Launch Event

The launch of the OnePlus Nord CE 5G in India has been confirmed.
Every OnePlus enthusiast has been waiting for the debut of the next-generation OnePlus Nord gadget in India. While the firm does not say what it plans to disclose in the summer event, its Amazon webpage has revealed the details.

The summer event microsite’s source code shows that there will be a New Nord smartphone launch event. When you click the “Notify Me” option to sign up for event alerts, Amazon sends you an email verifying your membership. And it’s there that Amazon accidentally exposes the name of the next Nord gadget, the OnePlus Nord CE 5G. You may also get the device name by going to this site and scrolling to the bottom.

OnePlus accidentally listed the OnePlus Nord 2 on its official website yesterday, according to rumors, before deleting it later. It hinted at the upcoming release of the next Nord gadget, which we assumed would be the Nord 2. The OnePlus Nord CE 5G, on the other hand, will be the name given to it by the firm. This is also in line with a recent Twitter alert from Max Jambor.

We don’t know much about the impending Nord CE 5G in terms of specifications and features right now. It will, however, incorporate the MediaTek Dimensity 1200 5G chipset, which was unveiled earlier this year, according to previous sources. As you might expect, the Nord CE 5G will provide flagship-level performance at a reasonable price in India.

If you’re excited about the introduction of the next-generation OnePlus Nord smartphone in India, you may subscribe to get notification alerts by visiting the OnePlus Summer Launch Event webpage on Amazon India.