OnePlus Nord 2 may be launch in the second quarter, with MediaTek Dimensity 1200 processor 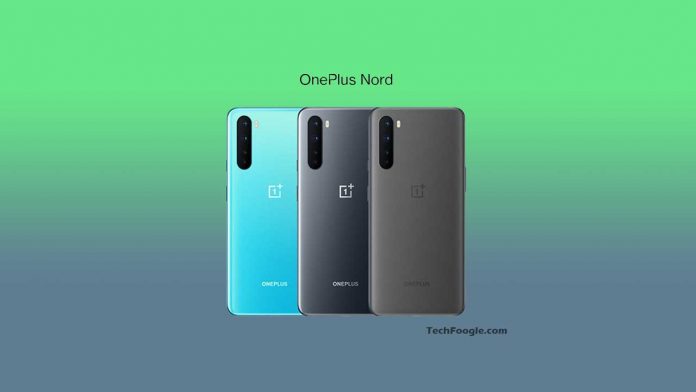 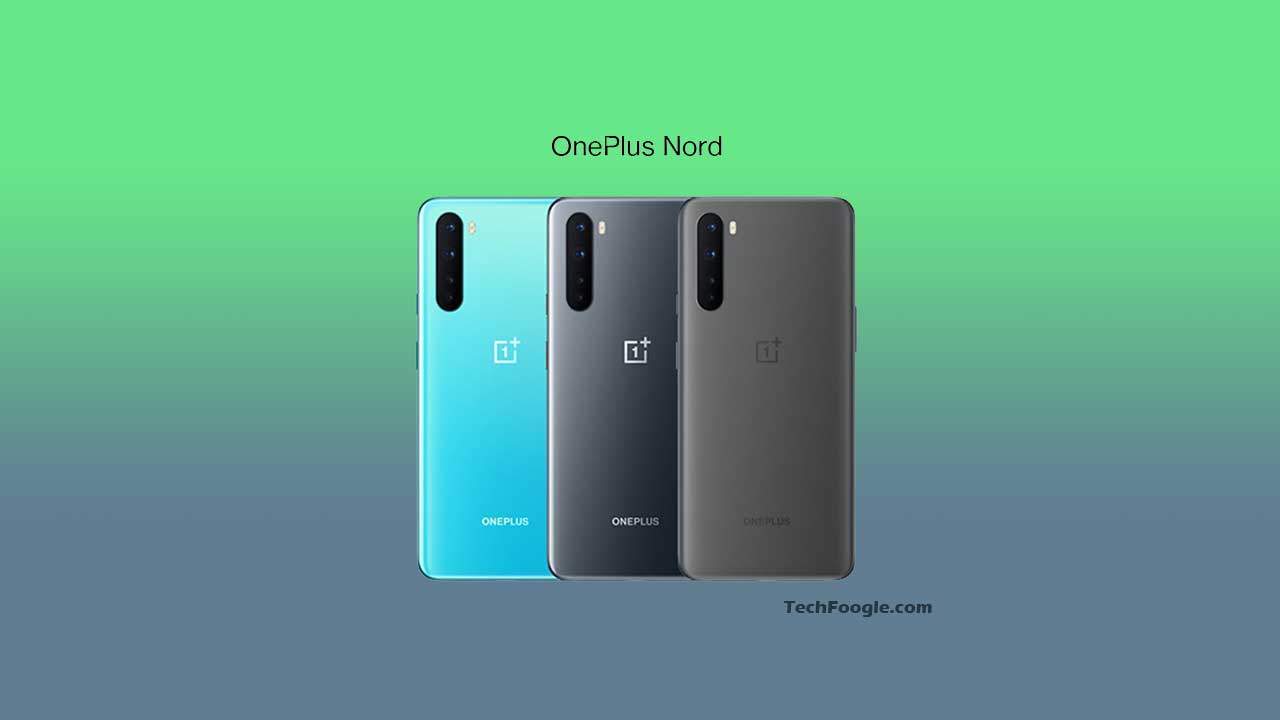 OnePlus Nord 2 is in the discussion about smartphone launch. Many reports of this phone have been leaked. Now another report has come out in this episode, which has informed about the launch of the OnePlus Nord 2. Let’s know.

Smartphone manufacturer OnePlus introduced OnePlus Nord in the budget range last year. Now the company is preparing to launch OnePlus Nord 2. Meanwhile, a report has come out, which has given information related to the launch of the upcoming device.

According to an Android Central report, the upcoming OnePlus Nord 2 smartphone will be introduced in the second quarter of this year. Talking about the specification, the MediaTek Dimensity 1200 5G processor will be given in this handset.

Apart from this, a Full-HD display and a powerful processor can be found in OnePlus Nord 2. However, no information has been provided by the company regarding the launch, price, and features of the OnePlus Nord 2 yet.

The starting price of the OnePlus Nord smartphone is Rs 27,999. This device is available in Gray Onyx, Blue Marble, and Gray Ash color options. OnePlus Nord comes with a 6.44-inch AMOLED display panel. The phone has a 90Hz refresh rate display.

Corning Gorilla Glass 5 has been provided for the protection of the display in the phone. The phone runs on a Qualcomm Snapdragon 765G chipset processor. The phone comes with UFS 2.1 storage and up to 12GB of RAM support. The phone has a punch-hole display panel. The quad rear camera set-up is given in the back of the phone.

To give power to the phone, a battery of 4,115mAh has been provided. The phone comes with a 30T warp charging feature. OnePlus Nord runs on Oxygen OS based on Android 10. Talking about camera specifications, a 48MP Sony IMX586 sensor has been given in its back.

Apart from this, it has an 8MP ultra-wide sensor, 5MP depth sensor, and 2MP macro sensor. The phone has a dual punch-hole camera for selfies, whose primary sensor has been given 32MP. At the same time, the phone has an 8MP secondary sensor, which is an ultra-wide-angle camera. The phone will be available in two color options Gray Onex and Blue Marble.