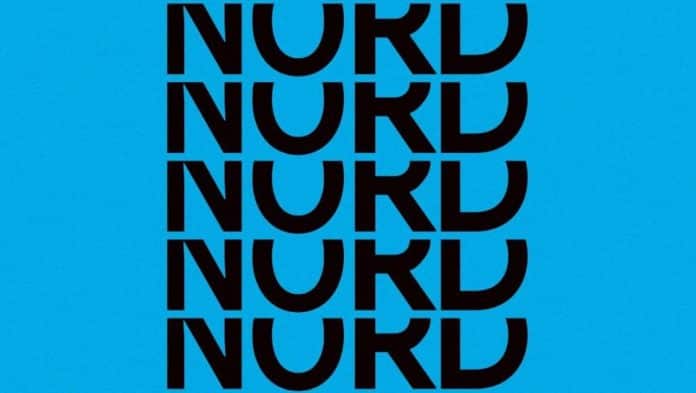 OnePlus appears to have had a bad experience with the premium category and maybe trying to grow its footprint in the budget to mid-range pricing ranges. We have learned that it is planning to release a phone with high-end specifications at a reasonable price. The newest evidence suggests that the company may soon enter the sub-Rs 20,000 categories in India.

According to a fresh claim from 91Mobiles (through tipster Yogesh Brar), OnePlus might soon release a new Nord phone in India for around Rs 20,000. If this occurs, it will be the company’s first foray into the market, which is presently dominated by Xiaomi and Realme.

While there’s no news on when the cheap Nord will launch, it may do so in the second quarter of this year. It may come out after the rumored Nord 3 or Nord 2 CE. The replacement to the Nord CE is due in February or March, for those who don’t know.

We don’t have access to all of the specifics on the alleged phone because these are very early details. Although to compete with the Redmi Note 11T 5G, the Realme 9i, and others, it is believed to have a 90Hz display, 50MP cameras, and probable 5G connection. It would also be OnePlus’ first entry into the affordable 5G phone market, which exploded in popularity in 2021.

More OnePlus plans include the launch of a new smartphone series based on the company’s founding philosophy of high-end features at affordable costs. While specifics are scant, it is speculated that the phone would not have the Snapdragon 8 Gen 1 processor, instead opting for the Snapdragon 888, MediaTek Dimensity 1200 or 9000 chipsets, or other semi-premium SoC alternatives.

It’s unclear what OnePlus has planned for 2022. The brand has already introduced its premium OnePlus 10 Pro smartphone in China, which is anticipated to reach India and other global markets in a couple of months.

We’ll keep you updated as we learn more about the company’s plans. As a result, stay tuned.