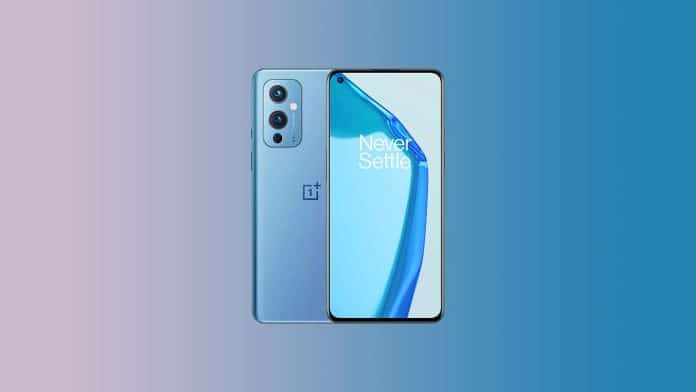 OnePlus has released the OxygenOS 12 update for the OnePlus 9 series, which is based on Android 12. However, due to the numerous flaws and challenges that users had to deal with, the update had to be pulled soon. After less than a week, the firm has re-released the update for its OnePlus 9 and 9 Pro flagship phones, which includes a fix for the issues.

The latest version of the Android 12-based OxygenOS 12 update, according to OnePlus, will solve current concerns such as mobile data connectivity issues, the inability to read phone notifications, freezing issues, and more. According to OnePlus, issues with Chrome’s auto-fill and GCam’s Ultra HD 48M/AUX camera have been resolved.

Improvements to fingerprint scanning and system power usage optimization for longer battery life are included in the latest changelog. It resolves screen tearing difficulties in various games as well as the notification bar issue that resulted in a blank bar. It also enhances the app launch time and the back camera’s image effect. The update also includes the Android Security Patch for December 2021.

The latest Android 12 update for the OnePlus 9 and 9 Pro has begun rolling out to a select group of customers, and it will soon be accessible to everybody. Users may verify if they have received the update notification by going to Settings >> System >> System updates.

The update will bring the OnePlus 9 phones the updated Android 12 and OxygenOS 12 (with ColorOS tidbits) skins, as well as bug fixes. To recap, this includes new desktop icons inspired by the Android 12 design, a dark theme with three configurable settings, new OnePlus Shelf enhancements, OnePlus Work-Life 2.0 with additional capabilities, and the new Canvas AOD feature for new home screen customizations. Aside from that, this release includes a lot of Android 12 features.

While OnePlus was fast to respond to users’ complaints and issue a modified version of the Android 12 update, it remains to be seen whether this one genuinely addresses the problem. All we can hope for now is that it isn’t pulled again! Have you gotten the latest update? Are you going to upgrade or are you going to wait for user feedback to determine whether it’s safe to install this time? Please let us know in the comments section.