OnePlus 9 series is launching in India on this day 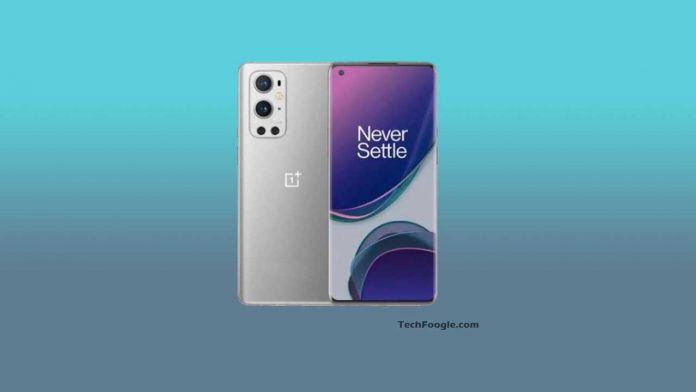 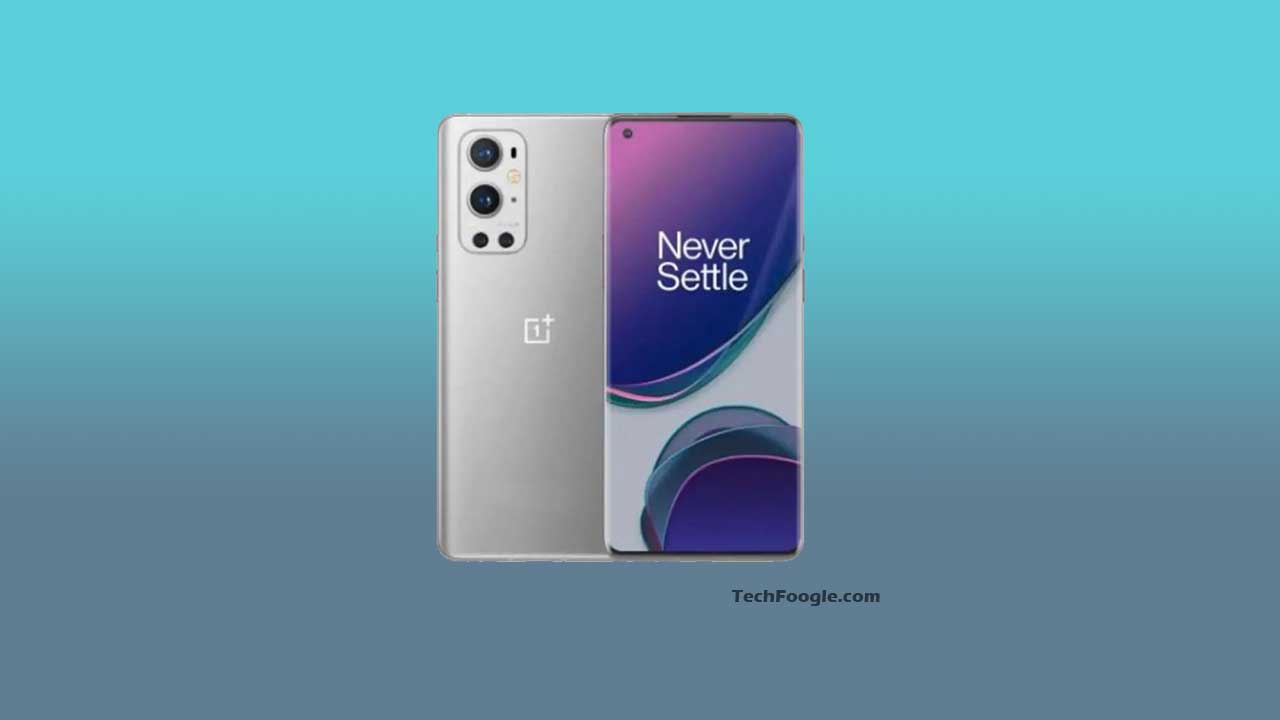 OnePlus 9 Series Launch Date: The company has confirmed the launch date. Its teaser has also been released. Amazon India has also prepared a dedicated microsite for these phones.

OnePlus’s flagship series OnePlus 9 is launching this month. The launch date is confirmed in a way. Now the details of the availability of the OP 9 series have also started coming.

A teaser poster has also been released by OnePlus. It is worth noting that the OnePlus 9 will be introduced on 8 March. However, the OP 9, OP 9 Pro, and OP 9R may be available from 23 March.

No smartphone is visible in the OP 9 series teaser. Rather, here is a picture of the meaning that NASA captured with Hasselblad, it is being shown. This makes it clear that OnePlus has tied up with Hasselblad for cameras this time.

Specifications of the OnePlus 9 series have already been cleared. Of these, the Snapdragon 690 processor will be given in the OP 9R. While OP 9 and OP 9 Pro will have Qualcomm Snapdragon 888 processor.

65W fast charging support can be provided with the OnePlus 9 and OnePlus 9 Pro. Talking about the camera, the 64-megapixel primary camera will be given in the OP 9R. However, it is expected to get a 30W fast charge here.

The design renders of the OP 9, OP 9 Pro, and OP 9R has been leaked. The branding of Hasselblad can be seen near the camera and this time the vertical camera module will also be seen.