OnePlus 6T Review: A stunning device in many ways 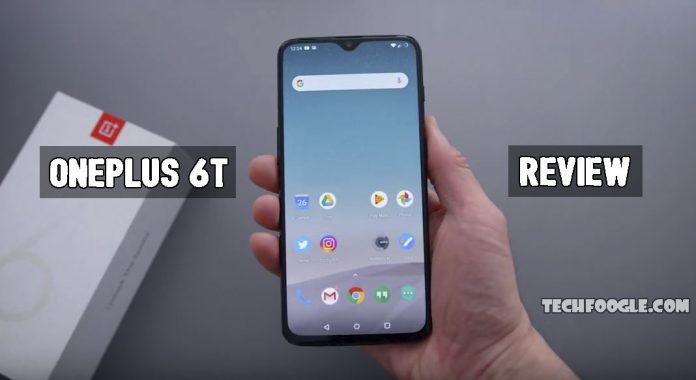 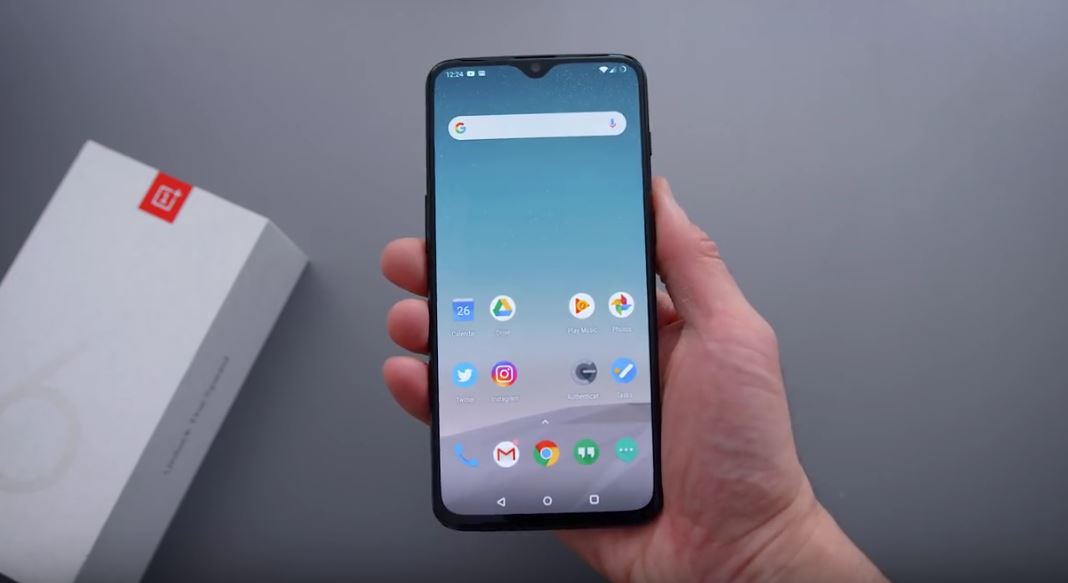 OnePlus and quality words have become complementary to each other. If you see any of the phones in OnePlus, you will know that they have not only been worked well but they are devices which also last for long periods of time. But after the launch of OnePlus 3, the company started launching two phones in one year from one phone in a year. So we got the OnePlus 3T and then came with OnePlus 5 and OnePlus 5T.

So why are 2018 years too different? This year the company came from OnePlus 6 After that, everyone knew that the OnePlus 6T will also be launched this year. But the question here is that what will be added in a good device in a few months, which will separate it from the first one? In response to this we have come with a review of OnePlus 6T. 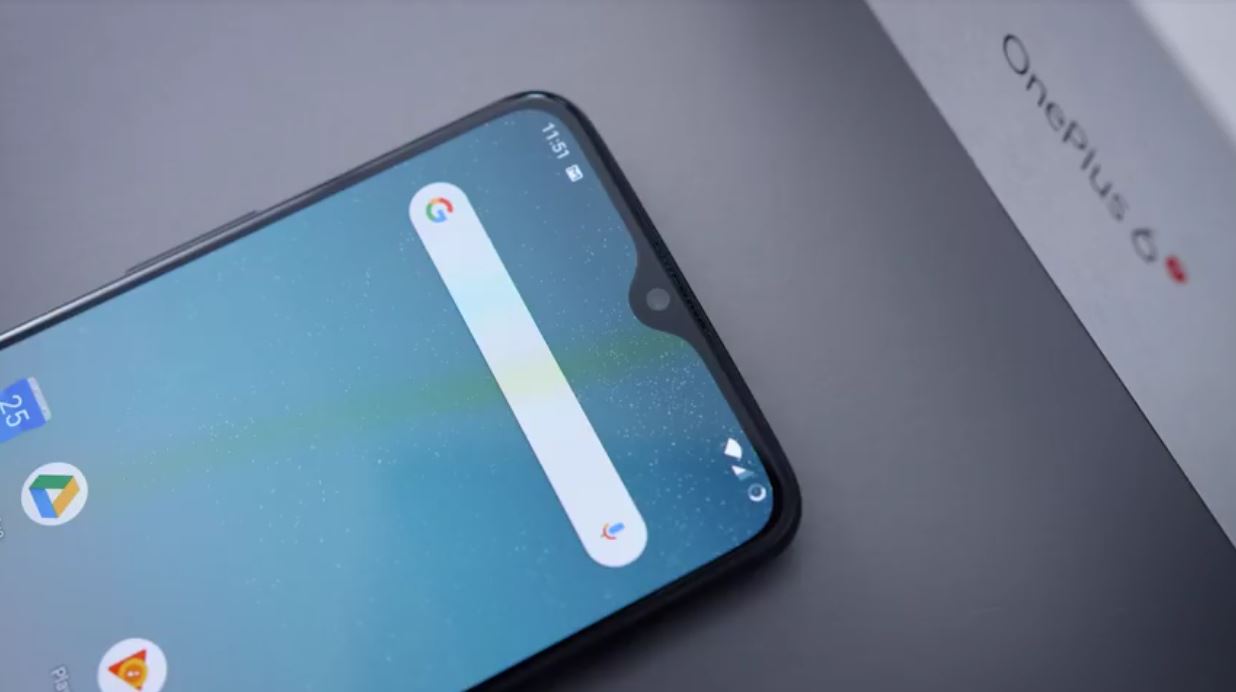 In terms of design, there will be no major changes in the OnePlus 6T. But looking at the Smartphone in the details, there will definitely be something new. OnePlus 6T has been introduced in glass design. With this the arc is placed on the rear with which the phone fits perfectly into the hand. With a weight of 185 grams, OnePlus 6T will give you premium feel. The dual camera is provided in the vertical and center at the rear of the phone. From OnePlus 6 it is different in case of fingerprint sensor. Yes, the OnePlus 6T has been given an in-display fingerprint scanner.

In OnePlus 6T you get a 6.41 inch display and a small notch compared to the previous OnePlus 6. There is a water drop notch display. This gives you more space on the screen. OnePlus 6T also offers Hide Notch feature. Talk about screen to body ratio, it is 86 percent. It is not as high as the launch of this year. OnePlus 6T has been given an in-display fingerprint sensor, which is being used every day. In the case of build quality, OnePlus 6T has continued the look of premium device. Due to the mirror black finish, you will have to wear a cloth to keep the onePlus 6T clean. 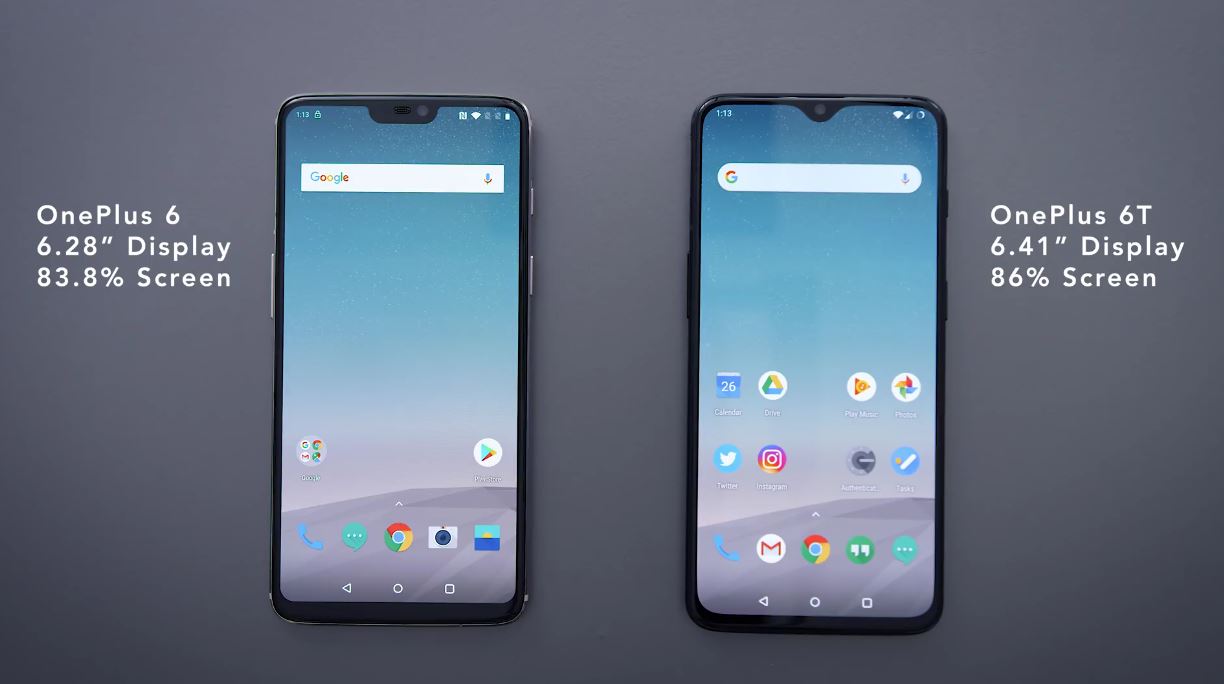 OnePlus 6T has a water drop notch design with 6.41 inch Optic AMOLED display. Due to the aspect ratio of the 19:5:9, the space is also good. OnePlus 6T has been supplied with Corning Gorilla Glass, which makes the display stronger. This is very good in case of clarity and brightness. Viewing angles are also good in it. OnePlus 6T has a resolution of 2350X1080 and 402 ppi pixel density. It also  display sharpness and crispy in Night and Reading mode. The phone has a greater, 86% screen-to-body ratio compared to the 83% on the OnePlus 6.. RGB sensors and front facing camera are provided on the Notch’s display. OnePlus 6T display is also good for streaming games, as well as playing games like PUBG. OnePlus 6T also comes with custom colours adding more options to users. 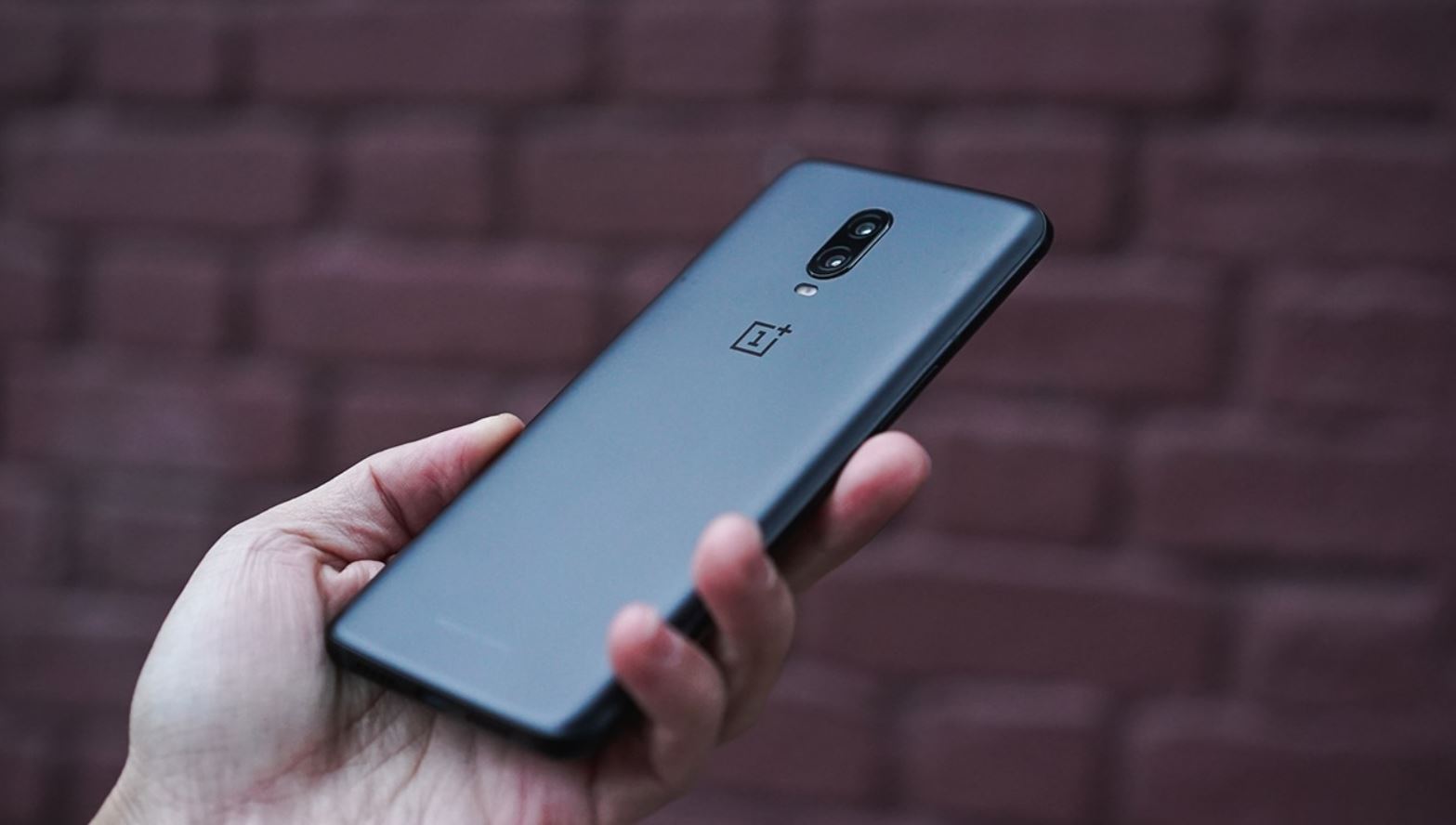 In the case of the camera, OnePlus 6T is almost the same as OnePlus 6. OnePlus 6T comes with dual-rear camera setup. It has a 16 MP + 20 MP dual camera setup at the back.There is a 16 MP Camera in which EIS is provided with optical image stabilization f / 1.7 aperture. OnePlus 6T’s rear camera primary lens has Sony IMX 519 sensor and secondary 20MP Sony IMX 376K sensor. Its secondary camera is used to click the portrait image. This works better than OnePlus 6. This is also due to the new algorithm given in OnePlus 6T. 4K video recordings are done on 30/60 fps from its rear camera and videos can be recorded at 240 fps (1080p) and 480fps (720p) in slow-motion. The camera also comes with HDR capabilities.

Front camera is provided in Notch display. It has Sony IMX 371 sensor and f / 2.0 extraction. The 16MP front camera also has EIS and can also be used for video recording at 1080p. Selfie Sharp taken from the front camera. Both Rear and Front Cameras comes with Bokeh features. In this the portrait image gives a very good result. 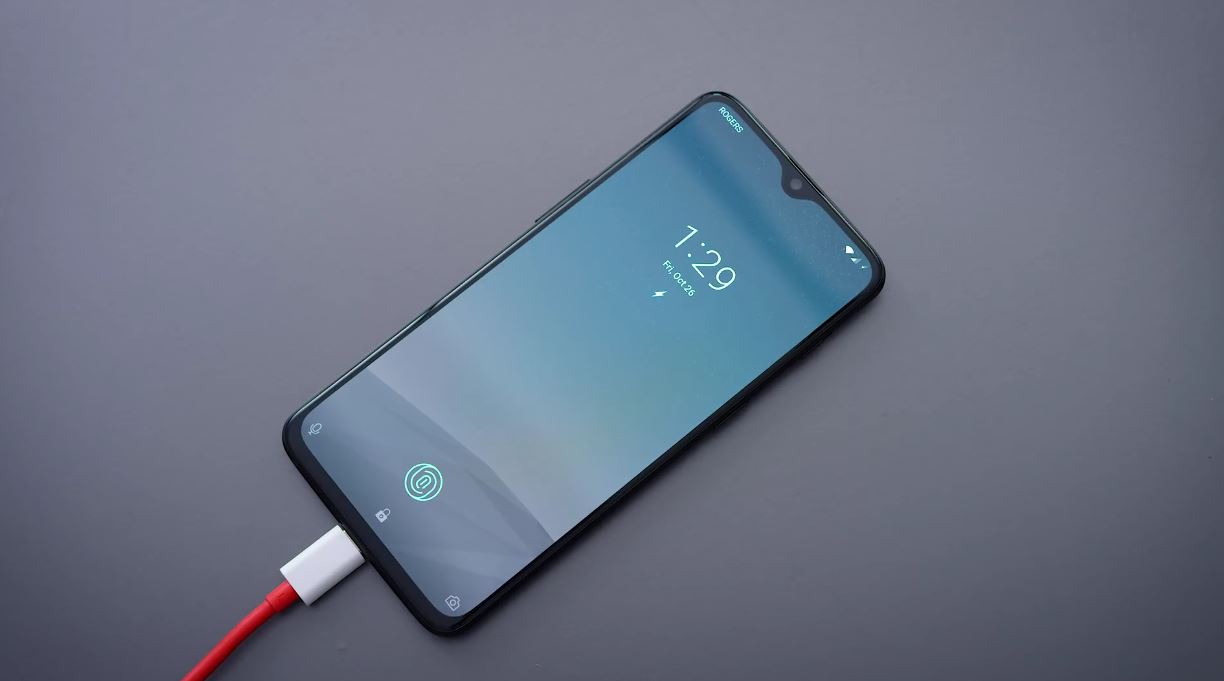 OnePlus 6T is only in the case of hardware, but also in the case of software, there is also a powerful device. OnePlus 6T comes with Android 9.0 with OnePlus Oxygen OS. Qualcomm octa-core, Snapdragon 845 SoC has been given in the phone. It is based on 10nm architecture and offers speed up to 2.8GHZ. There is also the Adreno 630 GPU in it. The WinPS 6T comes with 6GB and 8GB LPDDR4X RAM. All these specifications give smooth performance even in real time use. OnePlus 6T will be available from 128GB storage and up to 256GB of storage.

Oxygen OS on Android 9.0 improves the features of Android full screen gestures. Themes can now be customized in RGB spectrum in OnePlus 6T. Apart from this, the OnePlus 6T comes with gaming mode. There are many good features, including locking screen brightness, including small floating notifications. It also has a Smart Boost which works for games and apps that require large amounts of data for the output and input of the data.

Using the phone with display gestures becomes easier. Such as Wake, Double-Tap to Lock, Three Finger screenshots etc. All these features will support you with a one-time 6-hour non-removable 3700 mAh Battery. It also has 5V / 4A country charging. This is the largest battery ever given by OnePlus in any of his Smartphones. The phone’s battery lasts more than one day. There is a lack of 3.55mm audio jacks in it. OnePlus 6T has been given Dirac HD Sound with sound face speakers for audio. OnePlus 6T is a dual-sim device. There are two nano-SIM slots in it. This is also an NFC enabled device.

Our decision: OnePlus 6 can be called the easiest and fastest phone of 2018 and the OnePlus 6T in front of it comes with, in-display fingerprint sensor, large battery and without 3.5mm jack. OnePlus 6T is a perfect solution for OnePlus 6. We will not say that if you have OnePlus 6 then you should upgrade to OnePlus 6T. But if you were waiting for OnePlus 6T then this phone could be taken.