Release date. The OnePlus 6 will make its official debut on 16 May at a launch event in London, the company has confirmed. According to rumours, the phone will be available to buy less than a week later on 21 May.

OnePlus 6 India launch event will take place only a few hours after its debut in China, the company has revealed. OnePlus on Wednesday officially announced that the launch event for the OnePlus 6 will be held at the Dome at NSCI, Mumbai, on May 17 – it will kick off at 3pm IST, while the China launch is scheduled for 10am CST (7:30am IST). Separately, OnePlus is set to unveil the OnePlus 6 at an event in London on May 16, a day ahead of its launch in China and India. The London event, which will take place at 5pm BST (9:30pm IST) on May 16, is expected to highlight all the key features and specifications of the OnePlus 6. However, OnePlus 6 price in India and China, as well as the availability details, are likely to be announced at the respective events.

OnePlus will start selling the entry vouchers publicly for the OnePlus 6 India launch event from 10am on May 8; tickets to the event are priced Rs. 999 each. Those who buy the tickets will get OnePlus voucher worth Rs. 999, a cash cannon, and company-branded tote bag, cap, t-shirt, and notebook. Users can subscribe for alerts regarding the handset from the company’s official website by entering their phone number. The launch event will also be live streamed through the Facebook, Twitter, and YouTube accounts of OnePlus India.

“Over the past four years, OnePlus has been built and shaped around its community. To celebrate the announcement of OnePlus 6 in India, the company will host the biggest ever community event in its history,” OnePlus wrote in a press note.

The availability schedule of the OnePlus 6 may have also been leaked. A report claims that OnePlus has sent emails to OnePlus phone owners that the upcoming flagship will be launched on May 21. Apparently, the reader has been selected for trial as part of the company’s new Lab programme started last week. The report states that the email sent out to selected testers includes all terms and conditions as well as the launch. 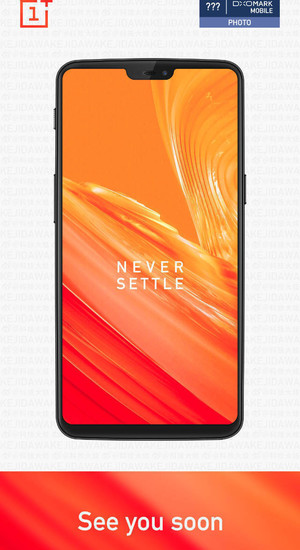 The India launch schedule of the OnePlus 6 comes days after Amazon India announced its exclusive partnership with OnePlus for selling the OnePlus 6 in India. It also emerges shortly after the OnePlus 5T went out of stock in the country.

OnePlus hasn’t revealed the price of the OnePlus 6. Nevertheless, much about the next flagship has already been confirmed. The new OnePlus smartphone is currently being promoted with the tagline “The Speed You Need” and is expected to arrive with a Snapdragon 845 SoC, coupled with 8GB of RAM, and up to 256GB of onboard storage. The handset is also likely to feature a notch-design and a glass back panel as well as include a 3.5mm headphone jack. As per the recent reports, the OnePlus 6 will come with a 6.28-inch full-HD+ (1080×2160 pixels) display with 18:9 aspect ratio. It could also support wireless charging and a battery bigger than that of the OnePlus 5T.

We’ve rounded up everything we know about the so-called OnePlus 6 so-far below. 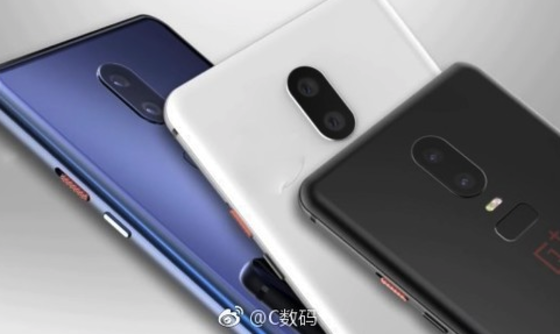 The OnePlus 6 will make its official debut on 16 May at a launch event in London, the company has confirmed.  According to rumours, the phone will be available to buy less than a week later on 21 May.

According to a leak on Chinese social network Weibo, the OnePlus 6 will fetch $749 (around £530) when it goes on sale later this year.

However, a separate leak from GizmoChina is claiming that OnePlus 6 pricing will start at around £374 for the 64GB model, while 128GB and 256GB models will likely fetch around £430 and £499.