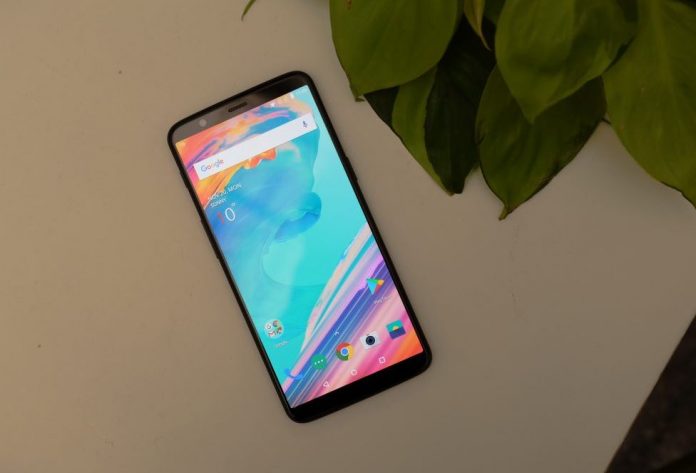 OnePlus Face Unlock feature has started rolling out to OnePlus 3, OnePlus 3T and OnePlus 5. The update comes in an over the air (OTA) format and can only be accessed by beta software users of these smartphones.

Apart from the Face Unlock feature with the Beta update on all these smartphones, the company has also updated the Launcher v2.3, and brings drawer categories that shows new categories while using the search icon. Other features that are common with the update on these smartphones include automatic folder tagging that tags similar applications in one folder, dynamic clock icon, and new tips for the launcher.

The blue notification dots that notified about a newly installed app will be removed automatically after 15 days.

OnePlus has added support for Airtel VoLTE which might not work properly in some areas. The OnePlus Switch app has been added to these smartphones after the update, the app allows the users to easily move information to a new OnePlus device.

Other bugs and improvements has also been made to these smartphones. Some third-party camera apps might not work with the new Beta update on these devices.

Few features that are unique to OnePlus 5 and OnePlus 5T on the Beta update are the new clipboard feature that allows the users to edit the copied text and also brings the option to search, translate or share the copied text. The Beta update comes with large file management function on the File manager and improved experience while deleting files.

Since, these are Beta updates they might be not stable and for that you will have to wait for the stable version update OTA.