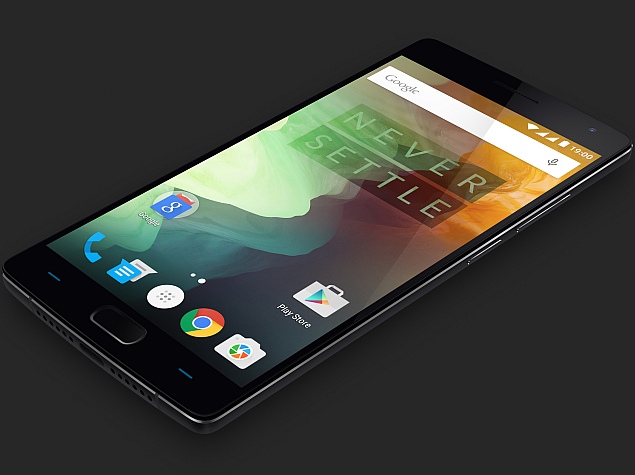 OnePlus, the startup Chinese smartphone maker that made quite a name for itself with its first device the OnePlus One, early Tuesday launched its new flagship – the OnePlus 2. The OnePlus 2 will go on sale in India, China, the US, Canada, and select EU regions on August 11. Southeast Asia will get the smartphone in Q4 2015. The 64GB OnePlus 2 will be priced in India at Rs. 24,999 and be available via Amazon India.

The OnePlus 2 will feature a 5.5-inch in-cell display with a full-HD (1080×1920 pixel) resolution and 1500:1 contrast ratio. It will be powered by a 64-bit octa-core Snapdragon 810 v2.1 SoC clocked at 1.8GHz and coupled with an Adreno 430 GPU alongside 4GB of LPDDR4 RAM and 64GB internal storage. It will sport dual 4G Nano-SIM cards (dual-SIM dual standby), as well as USB Type-C connectivity (with the cable reversible at both ends).

The OnePlus 2 bears a 13-megapixel rear camera with a 1.3-micron sensor, laser autofocus, dual-LED flash, f/2.0 aperture, 4K video recording, RAW image support, and OIS, apart from a 5-megapixel front-facing camera. It runs on a 3300mAh battery, and has a fingerprint sensor that can store up to 5 prints and unlock in under 0.5 seconds. It weighs 175 grams. A 16GB OnePlus 2 with 3GB of LPDDR4 RAM will be made available later this year at Rs. 22,999.

The OnePlus 2 runs OxygenOS, the company’s custom OS that is based on Android 5.1 Lollipop, and will continue to be available via an invite system.

The company says it will be opening popup stores at 9 cities across the world – namely, Bengaluru, New Delhi, Jakarta, Milan, Berlin, Paris, London, New York, and San Francisco – on Friday. Visitors will get to try out the OnePlus 2, ask questions, and could even win an invite. The first 50 visitors will get a gift bag. Details about the venue addresses can be found on the OnePlus forum.

Some differentiating features of OxygenOS include the ability to set app permissions; a new camera app with super resolution mode, time lapse, and slow motion; SwiftKey Keyboard; off-screen gestures; option for on-screen navigation keys; an audio tuner; a file manager, and customisability with support for icons packs, the option to adjust icon grid size, personalise the LED indicator, the choice of a Dark UI mode, and the ability to select accents. 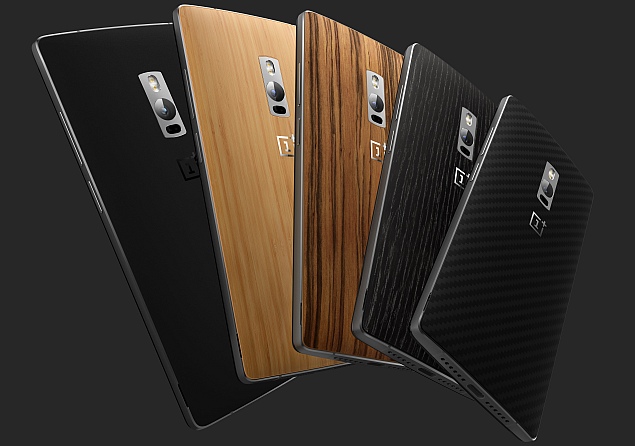 At the VR launch event, the company also revealed some more details about the build of the OnePlus 2, and apart from an aluminium alloy frame, the OnePlus 2 features customisable capacitive keys, a hardware Alert Slider button (that switches between no notifications, priority notifications, and all notifications), and finally, the StyleSwap covers that were promised for the predecessor but never materialised. Said to be easy and fast to switch out, the covers come in four materials – Bamboo, Black Apricot, Rosewood, Kevlar. The phone itself ships with a Sandstone Black cover, like the predecessor.

Commenting on the OnePlus 2 launch, Vikas Agarwal, General Manager – India, OnePlus, said, “The future battleground for all things innovation and technology has begun and OnePlus with its latest offering is all set to lead the next generation of smartphones. India is an important market for us and our fans are sure to get their hands on OnePlus 2 simultaneously with the rest of the world.” 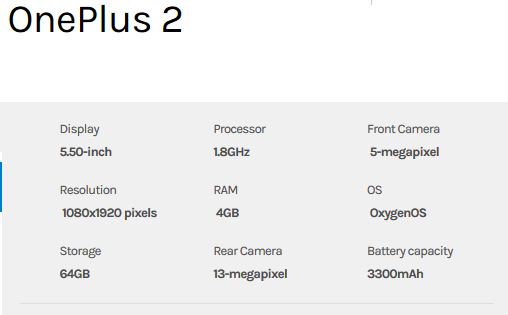