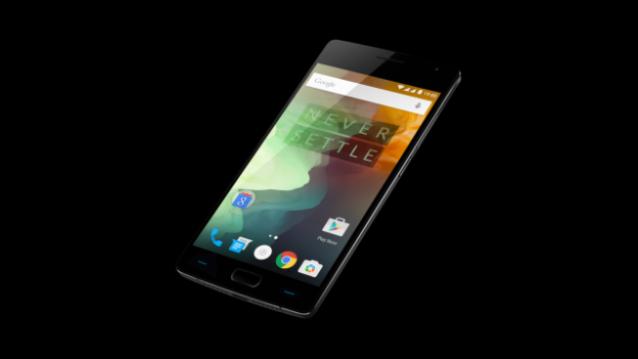 The Oxygen OS 2.2.0 update has started rolling out for OnePlus 2 users. The over-the-air update will be reaching users gradually, and one can also check manually under System Updates.
The update brings a plethora of changes such as fixes for dual SIM preference selection issues, adds NTFS and exFAT support for OTG and screen temperature adjustment options from screen settings. It also fixes bugs seen earlier in Google Camera photo-sphere and panorama. One will also find security patches alongside general fixes and other optimisations.

With the new update, users will now find a hide search bar option in launcher settings. You can also get your hands on new holiday wallpapers. Besides, the new update also adds some UI enhancements.

With the OnePlus 2, the company has built a device that competes with the likes of the Google Nexus 6P and others. In fact, the superior specs sheet at a comparatively lower price gives it an edge over the other flagships.