We expect phone manufacturers to release their next-generation flagship handsets in the coming months as we approach the start of a new year. While we’ve previously heard about Samsung’s upcoming flagship Galaxy S22 series and Apple’s iPhone 14 range, we haven’t heard anything about OnePlus’ future flagship devices until now. A few high-resolution renderings of the OnePlus 10 Pro, which will be the Chinese company’s next-generation flagship in 2022, have just surfaced online. 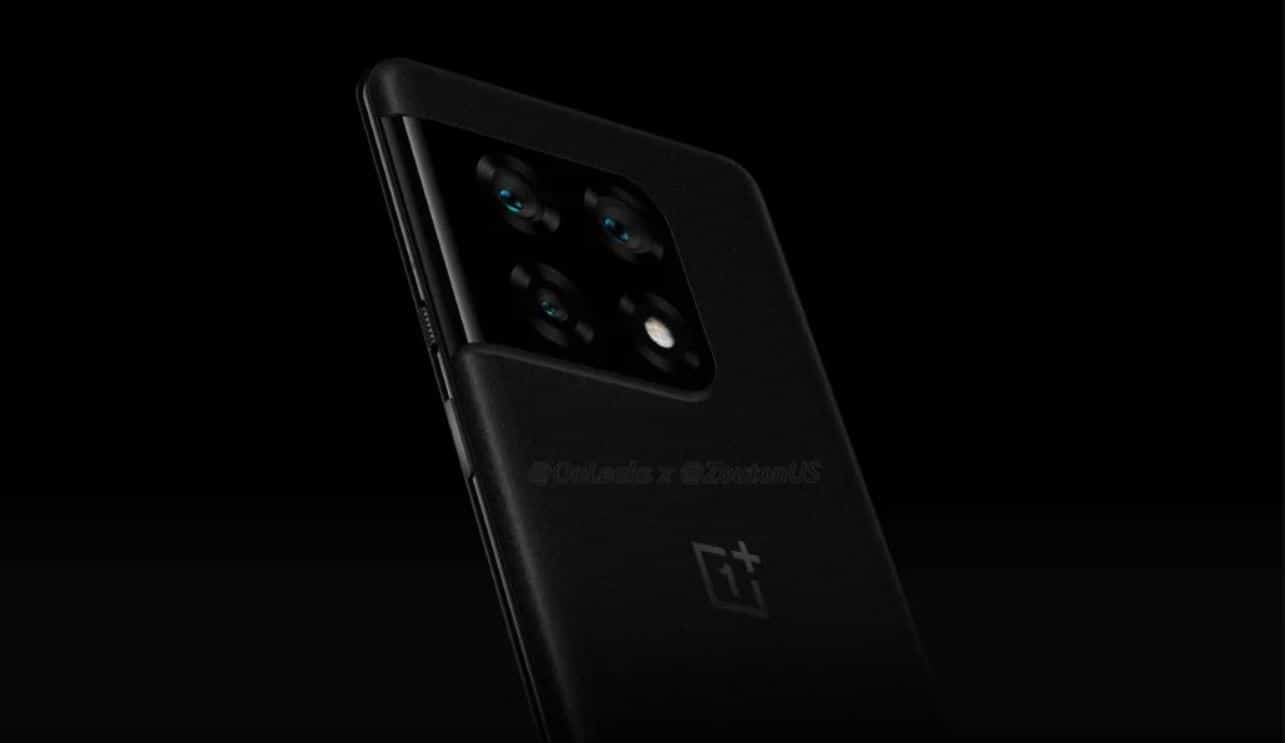 The OnePlus 10 Pro, as you can see, is much different from prior OnePlus devices. Even though we don’t have a front view of the gadget, the images indicate a large camera module on the rear. The camera array overflows in from the edge, similar to the Galaxy S21 series.

There are three cameras inside the module, but no information about the lenses is available at this time. The large camera module, on the other hand, results in a noticeable camera bump, which we expect to cause the OnePlus 10 Pro to wobble on flat surfaces. Nonetheless, it’s refreshing that it appears different from prior OnePlus flagships and more like a premium product.

There is no information regarding the device’s internals or features available. However, as the launch date approaches, we may anticipate more details regarding OnePlus’ upcoming flagships to surface online. So keep tuned for further information in the days ahead.

In the meantime, OnePlus is preparing to release the Pac-Man variant of its OnePlus Nord 2 smartphone. The smartphone will be available in just one configuration, with 12GB of RAM and 256GB of internal storage, and will price Rs 37,999. For comparison, the Nord 2 with 12GB RAM and a 256GB storage price of Rs 34,999.

For the smartphone, the business has worked with Bandai Namco. The OnePlus Nord 2 Pac-Man Edition smartphone is a one-of-a-kind design that includes Pac-Man motifs as well as dual film colors, materials, and finishes. The business also stated on the forum that the smartphone features a neon-colored glow-in-the-dark rear panel that outlines the Pac-Man maze.